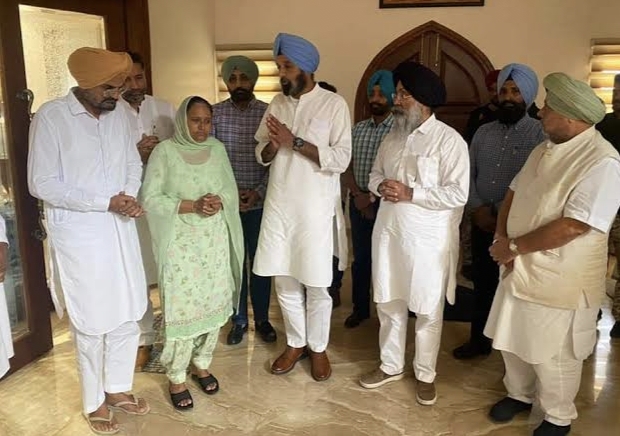 He said that the Punjab government should take action against those who are behind pruning and leaking list of Sidhu’s security.

Majithia said that it was a very unfortunate incident and killing of a famous singer in broad daylight exposed the failure of the government and administration. 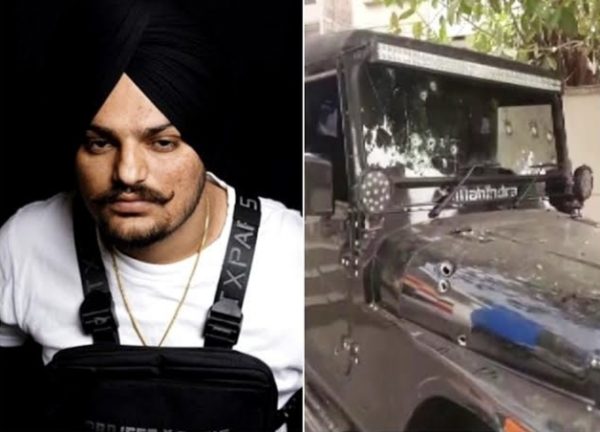 He said that at the time of this incident, he and Balwant Singh Rajoana were in jail and today he came to share my grief with Sidhu Moosewala’s family on behalf of myself and Balwant Rajoana, because Sidhu Moosewala in his song SYL song sought release of Rajoana and other Sikh prisoners.

Majithia said the High Court has issued orders to restore security but who will bring Sidhu Moosewala back. He said that the matter should be investigated by the sitting judge of the High Court as to who made these confidential documents public, as all this information was leaked by AAP workers on social media.

Security was withdrawn on 28 May and Moosewala gun down on 29 May by many assailants. Therefore, the responsibility for the culprits should be determined, Majithia said.