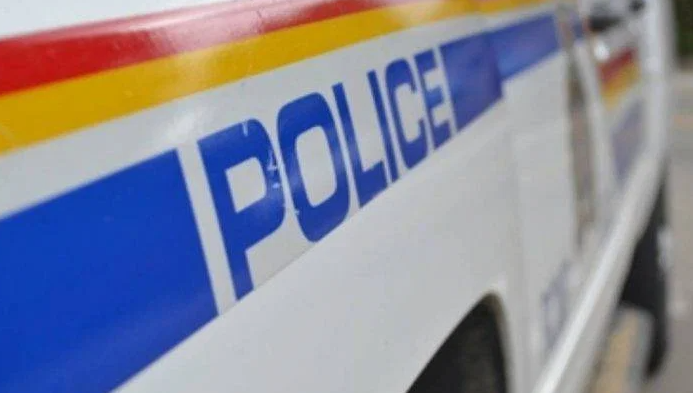 Quick response from Frontline officers lead to the arrest of a suspect with two imitation firearms in the Central City Shopping Centre in Surrey.

On May 30, 2021 at 5:53 pm, Surrey RCMP Frontline officers responded to a report of a male with a gun inside the Central City Shopping Centre located at 10153 King George Blvd. The male suspect allegedly threatened staff and a customer at a business inside the mall with a weapon before fleeing. He was arrested a short time later by officers with two imitation firearms and a knife.

Thirty-six-year-old Cody Doherty of Surrey is facing numerous charges including possession of weapon for a dangerous purposes, pointing a firearm, assault with a weapon, using a firearm in the commission of an offence, and carrying a concealed weapon. Cody Doherty appeared before a Judicial Justice and was remanded in custody.

A very quick response by Frontline officers, Police Dog Services and mall security were crucial in the timely apprehension of the suspect, says Constable Sarbjit K. Sangha Media Relations Officer. Public safety is a top priority for our members who responded to the situation under the belief that the suspect was in possession of a real firearm.
Anyone with more information is asked to contact the Surrey RCMP at 604-599-0502. If you wish to make an anonymous report please contact Crime Stoppers at 1-800-222-TIPS or www.solvecrime.ca