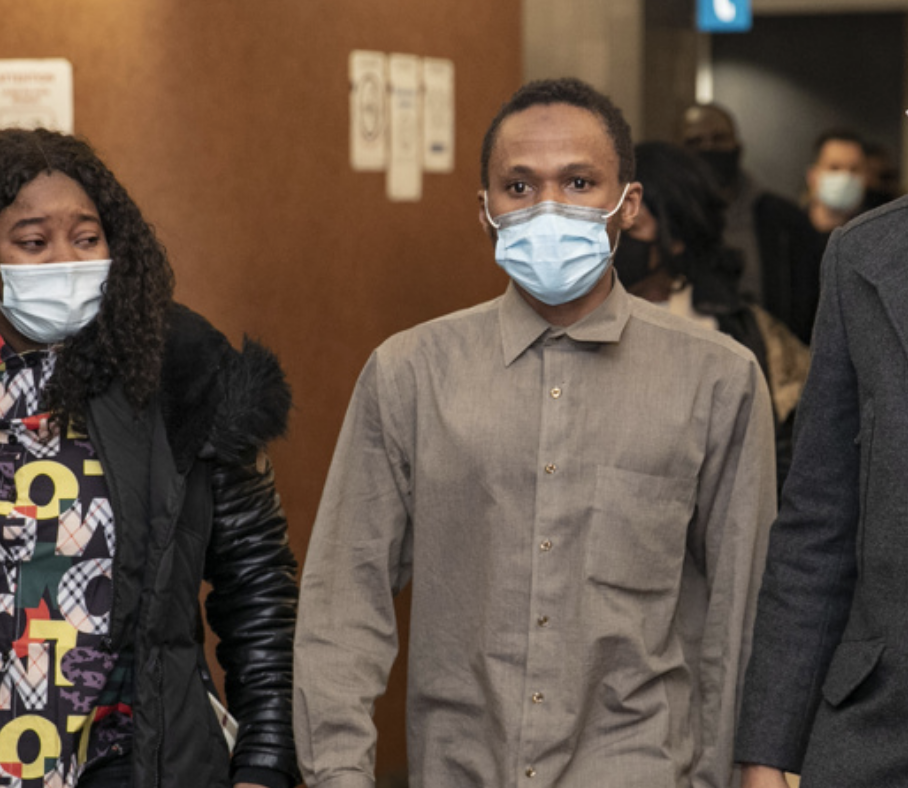 A Black man who was wrongfully arrested and detained for six days last year in Montreal has settled a 1.2-million-dollar lawsuit against the city.

Lawyers representing Mamadi Camara say in a statement he does not want to divulge the value of the settlement, but he and his relatives are satisfied.

The 31-year-old was arrested and detained on January 28th, 2021, after he was accused of attacking a Montreal police officer, stealing his service weapon and shooting at him.

D-N-A evidence exonerated him and later a different man was arrested for the crime.