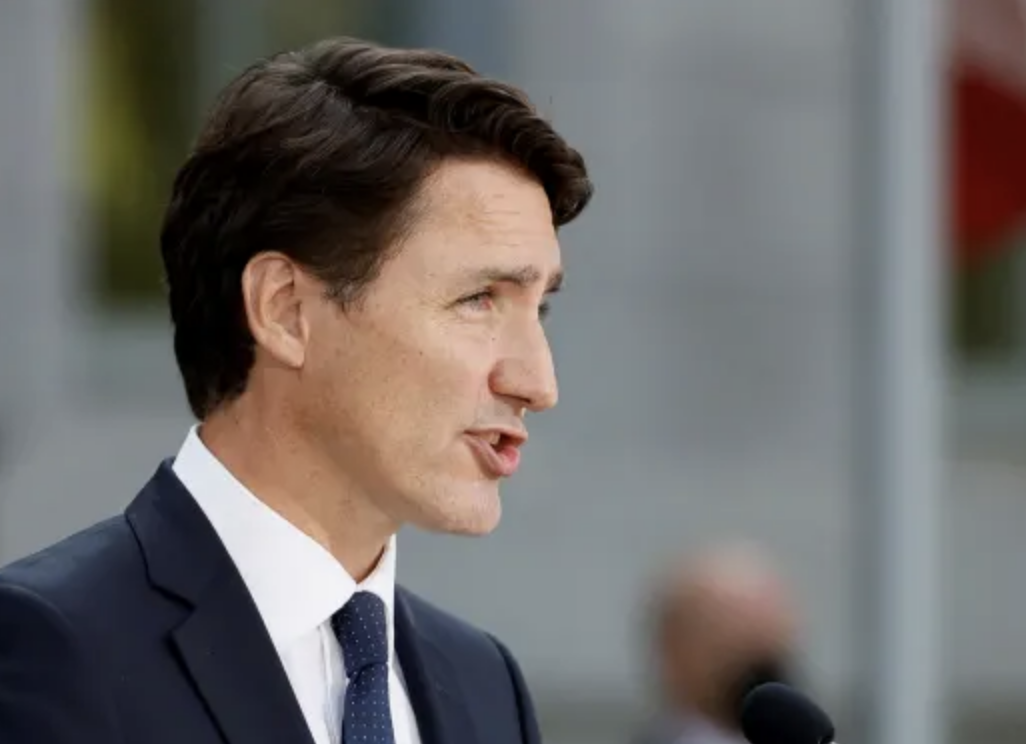 Prime Minister Justin Trudeau has stuck to his promise that the federal Emergencies Act would not last a minute longer than necessary.

He’s revoked it even before it was officially approved by the Senate.

Trudeau invoked the Emergencies Act, which replaced the War Measures Act in 1988, for the first time last week.

He said police needed extra help to end blockades that had been ongoing in downtown Ottawa for weeks and had spread to key Canada-U-S border crossings.

Today he notes those protests have ended, and there is no more emergency.

There are still remnants of protests, but Trudeau says he’s sure existing laws can give authorities what they need to protect Canadians.