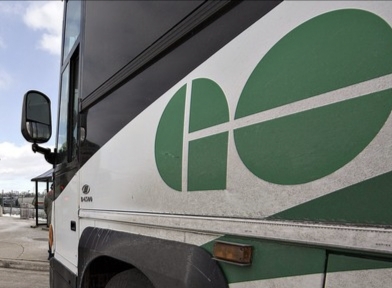 Man detained after receiving ‘package on a GO bus’ in Milton

HALTON: A man has been detained and a bomb disposal squad has been called in after a suspicious package was found at a carpool in Milton. The case is being investigated by Halton police.

Police team was called to the Go Transit Carpool Lot on Highway 401 and Highway 25 at 6.30 pm on Sunday after reporting suspicious activity and receiving a package on the Go bus, police said.

Later, the police said that one person has been taken into custody in this connection and all the people on the bus were also taken out of the bus safely.

The Halton Explosive Disposal Unit (EDU) has also been called to the spot to investigate the matter and the matter is being investigated, police said. But they did not release further details in this regard and investigation is underway.