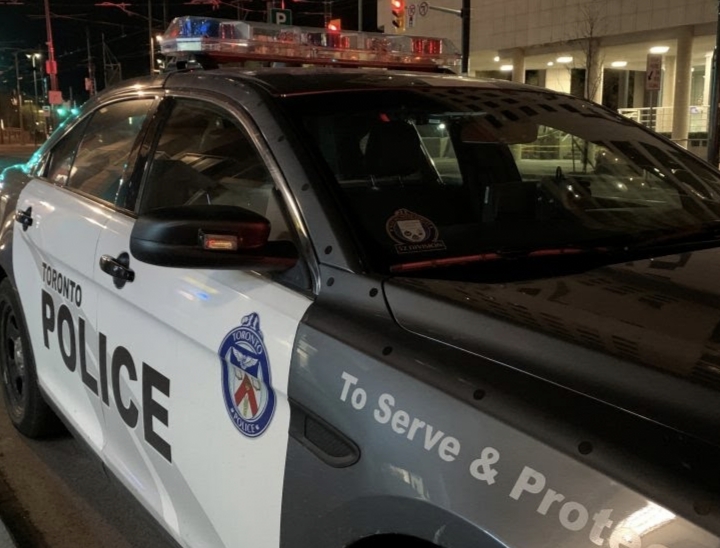 Man suffers injuries in shooting near Scarlett and Eglinton

Toronto: One person was taken to a hospital after being shot near Scarlett Road and Eglinton Avenue West

Toronto police were called into the area after reporting that someone had been shot.

The police found a person injured in the incident with a gunshot wound and several bullet shells were also found at the spot.

Police initially said the man was seriously injured but later police said he was taken to a hospital with minor injuries.

Investigators said two vehicles were involved in the incident. Efforts are also being made to ascertain whether one moving vehicle was attacked from another moving vehicle.

The matter is being investigated by the police.