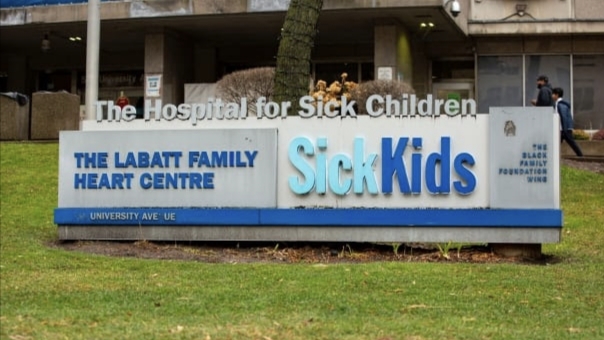 Toronto: The global ransomware operator has offered a rare apology after it claims that one of its ‘partners’ was behind the cyber attack on Canada’s largest paediatric medical center, SickKids.

LockBit, a ransomware group that the US Federal Bureau of Investigation says is the most active and dangerous in the world, posted a statement saying its partner was responsible for the cyber attack on Toronto’s Hospital for Sick Children and offered to provide the code to restore the system.

On Sunday, Sikkids had admitted that it was aware of such a statement and said it was seeking expert opinion on whether to accept the offer or not. Sikkids also said that no ransom of any kind was given to anyone by them.

But since then, 60 per cent of the system has been restored again and efforts are on to completely restore the system.