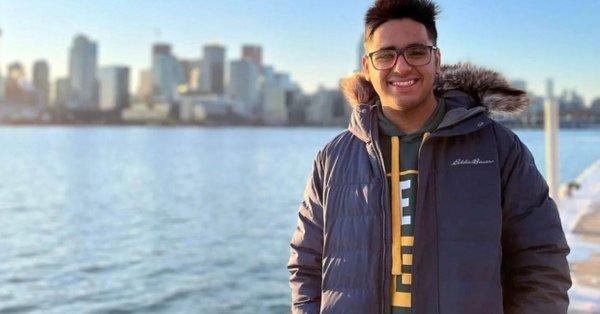 Toronto police have arrested and charged a man after two random attacks left a 21-year-old international student and a 35-year-old man dead.

Police say they arrested 39-year-old Richard Jonathan Edwin at his home on Sunday. He faces two charges of first-degree murder.

Police Chief James Ramer says officers found several loaded firearms and ammunition at the home of the accused. Ramer says the victims were not known to the accused or two each other.

Kartik Vasudev, 21, a student from India studying abroad in Toronto, was killed by a “complete stranger” outside a subway station on April 7.

Two days later, Elijah Eleazar Mahepath, 35, of Toronto was shot several times near the intersection of Dundas Street East and George Street before he died in hospital, Ramer said.