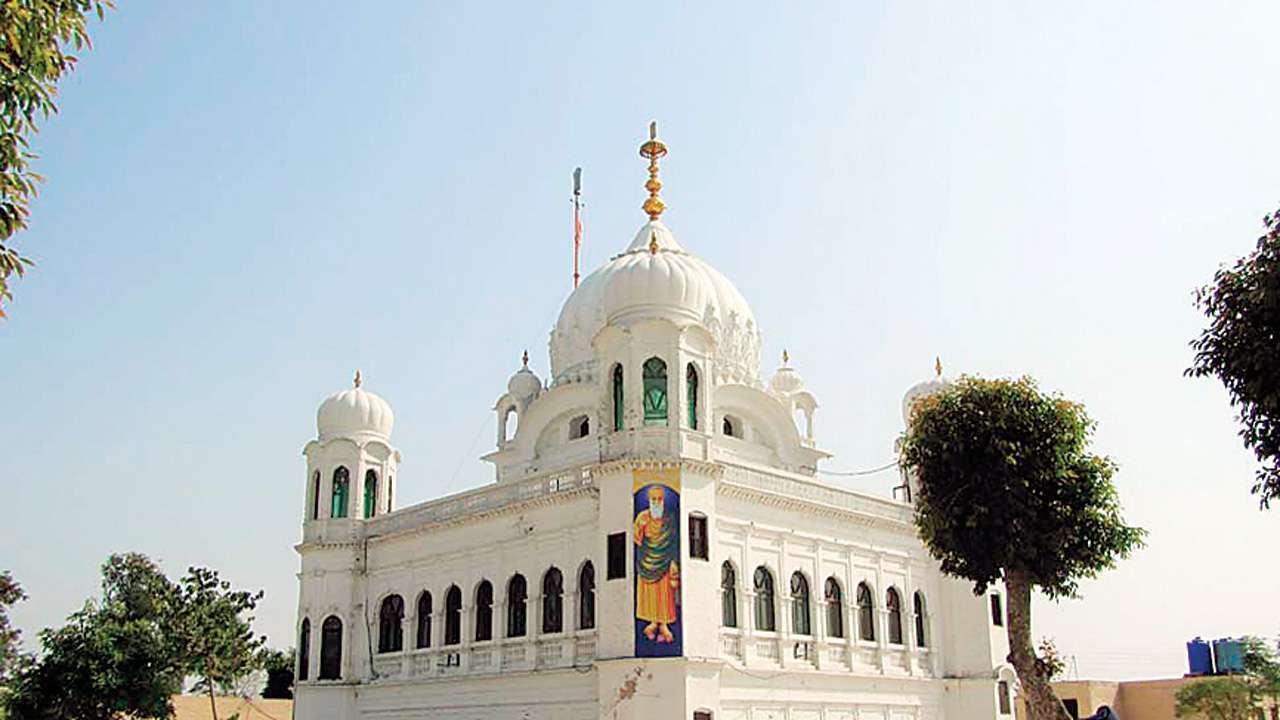 The Aam Aadmi Party (AAP) Punjab has strongly condemned the dictatorial decision of the Pakistan government to take over the management of the historic Sri Kartarpur Sahib Gurdwara, the proverbial ‘Karam Bhoomi’ of Jagat Guru Nanak Dev, from the Pakistan Sikh Gurdwara Parbandhak Committee (PSGPC) and hand it over to the ETPB (Wakf Board), causing deep hurt to the entire Nanak Leva Sangat across the world.

The Aam Aadmi Party has sought immediate intervention of Prime Minister Narendra Modi in the matter urging him to speak to his Pakistani counterpart. It has also demanded External Affairs Minister Dr. S Jaishankar to immediately take up the issue with his Pakistani counterpart to resolve the issue, sooner than later, to assuage the hurt the religious sentiments of the Sikh community across the world.

In a joint statement issued from party headquarters here in Chandigarh on Friday, senior party leaders and Kultar Singh Sandhwan and Prof. Baljinder Kaur (both MLAs) said “The historical Sri Kartarpur Sahib Gurudwara is a holy of the holiest places for the entire Nanak Naam Leva Sangat across the world. It was at this place where the first Sikh master Guru Nanak Dev under the gospel of ‘Karam Karo-Vand Chhako’ that he preached among the people of the world, not only did manual farming for a living but also spent the fag end of his life here”.

Kultar Singh Sandhwan and Prof. Baljinder Kaur said “What rankles the entire Sikhs across the world today is that the 9-member of ETPB (Wakf Board), entrusted by the Government of Pakistan to run the affairs of the Sri Kartarpur Sahib Gurdwara as Project Management Unit (PSU), has not even a single Sikh member on its panel. The AAP has strongly condemned the dictatorial and unilateral decision of the government seeking to revisit the same.

The AAP leaders demanded Prime Minister Narendra Modi should immediately intervene in the matter and take up the issue of religious import with his Pakistani counterpart, persuading him to reverse the decision and restore the management of the historic shrine to the Pakistan Sikh Gurdwara Management Committee.