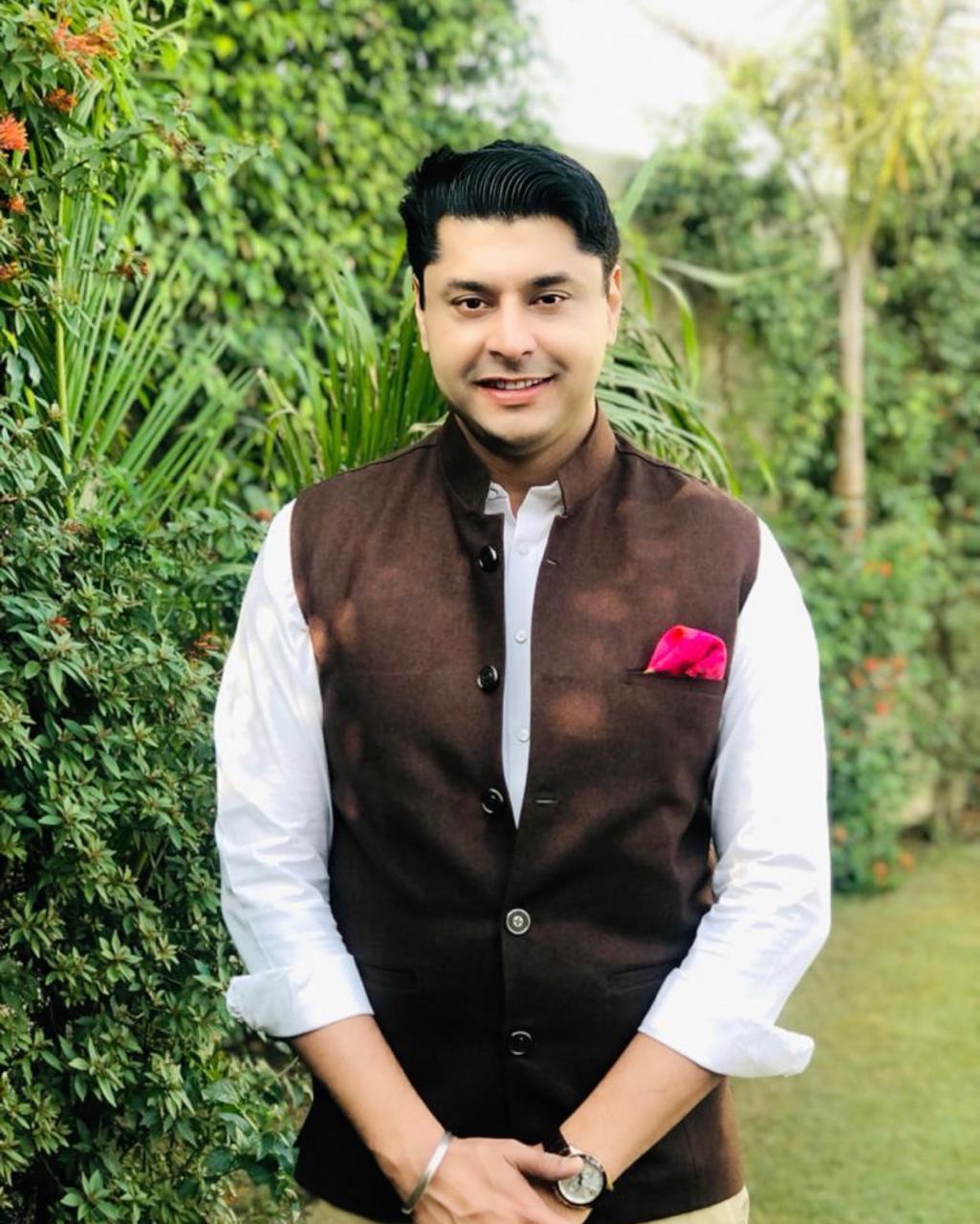 Expressing his Solidarity with agitating farmers of Punjab, Chairman Punjab Youth Development Board Mr. Sukhwinder Singh Bindra said that the farmers will continue to protest against the farm bills. The State Government stands firm with the farmers and will not sit down till the demands of the farmers doesn’t met.

Mr. Bindra said that our fight is for the legitimate rights of Punjabis and we will continue this battle till we get our due. Talking about notices sent by ED Department to Chief Minister Captain Amarinder Singh and his family, he said that this action exposed the unscrupulous thinking of the union government. ‘’People of Punjab would not tolerate these deceitful gimmicks of Union Government and will give its befitting reply, he said adding that Captain Amarinder Singh will not be afraid of such unethical acts. He said that earlier Union Government had pushed back to the farmers of Punjab by passing anti-farmer laws and now when Captain Amarinder Singh is trying to give scathing response to these laws, such actions were being taken by the Central agencies.

Chairman of Punjab Youth Development Board, said that all Punjabis should stand by the Government of Punjab during the horrifying period as the Union government led by Mr. Narendra Modi was suppressing the democratic rights of Punjabis. He said that we have always stood by the Capt. Amarinder Singh for the protection of the rights of Punjab.