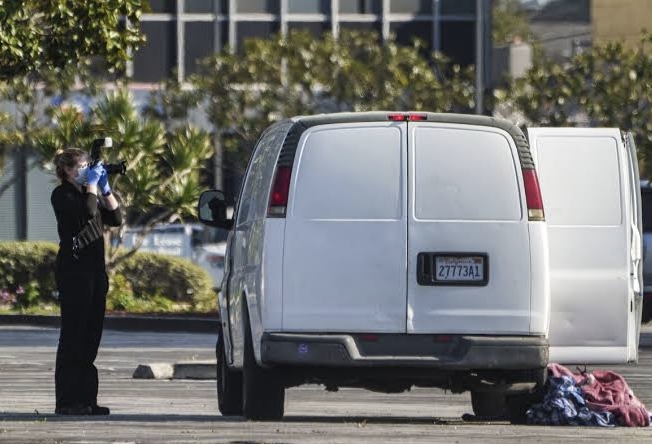 Los Angeles: A gunman killed 10 people when he entered a ballroom dance studio during lunar New Year celebrations in Los Angeles. He then wanted to target another dance hall but could not do so, police said.

After searching for the suspect for several hours, the police cordoned off a white van and found the shooter dead in the car.

The shooting has created an atmosphere of fear among the Asian American communities in the Los Angeles area and the fun of the Lunar Year celebrations being celebrated across the country has also become erratic. More police have been deployed at such celebration sites in other cities.

Los Angeles County Sheriff Robert Luna said five women and five men were killed and 10 others injured in the shooting at the Star Ballroom dance studio in Monterey Park. About 20 to 30 minutes after the incident, a man carrying a gun entered the Lie Lie ballroom in nearby Alhambra.

Officials believe that these two incidents are related to each other. What was the gunman’s motive behind the incident is yet to be ascertained.