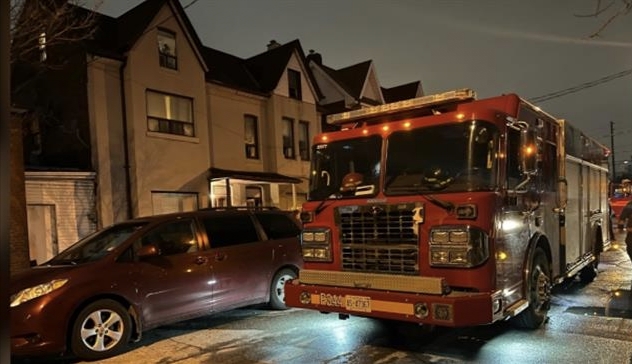 Ottawa: At least 12 people were left homeless after a fire broke out at a house in Toronto West early on Sunday.

The Toronto Fire Services said they received a call at 1:43 a.m. about the fire in the basement of a three-storey house in the Carlton Village area of 106 Miller Street, south of Davenport Road and east of Old Western Road. The fire broke out in the basement of the entire house, even up to the roof.

The fire was so intense that it took a lot of effort to control it. It was brought under control by 3:30 a.m.

Several houses adjacent to this house were also damaged. However, there were no reports of any injuries.

The Toronto Office of Emergency Management is making temporary arrangements for the stay of the homeless.