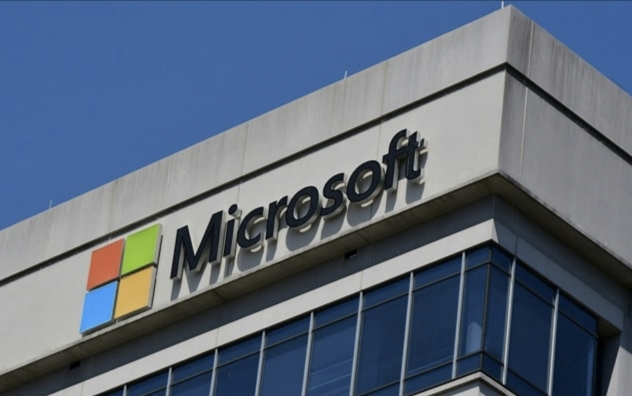 Microsoft to lay off 10,000 employees due to financial crisis

New Delhi: Microsoft will lay off 10,000 employees. The company has cited financial crisis as the reason for this layoff.

According to the information, the company said on Wednesday that it will cut 10,000 jobs by the end of the third quarter of fiscal year 2023. This can be considered as an indication of the boom in layoffs in the US technology sector as companies are facing an economic recession.

Microsoft said in July last year that some small jobs had been lost, while news site Axios reported in October that the company had laid off about 1,000 employees in various divisions.

The Satya Nadella-led firm is facing a slowdown in the personal computer market after the pandemic, leaving very little demand for its Windows and accompanying software.

The company had around 2,21,000 workers at the end of june quarter last year, of which about 122,000 were in the US and the rest in other countries.

The company’s decision to lay off indicates that the workforce cuts in the tech sector may continue. Recently, Microsoft’s Chief Executive Officer Satya Nadella had warned of challenges for the tech sector for two years. He said that Microsoft will also face these challenges and tech companies need to become efficient.