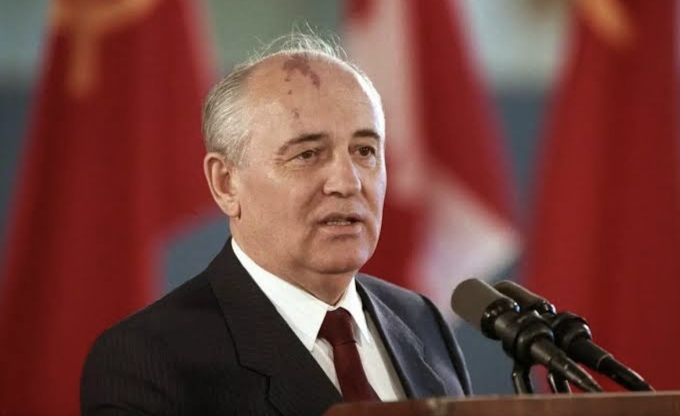 He was 91 years old and was suffering from a prolonged illness.

Gorbachev had some serious illnesses for which he had been undergoing treatment for a long time. But on the intervening night of August 30-31, he breathed his last.

“Mikhail Sergeevich Gorbachev passed away this evening after suffering from serious illnesses for a long time,” moscow’s Central Clinical Hospital was quoted by local media.

Russia was then called the United Union of Soviet Socialist Republics (USSR). Mikhail was a very influential leader of the Soviet Union who pioneered the reform of communist rule.

Gorbachev wanted to run the Soviet government on the basis of democratic principles in which the general public would have some freedom. It is true that in 1989, when the winds of the pro-democracy movement blew in the Eastern Europe part of the Soviet Union, Gorbachev used a lot of force to stop it.

However, he also supported the policy of Glasnost, which was strictly guarded in the previous regime.

Gorbachev is known for Glasnost as well as Perestroika which was an economic program, which means economic restructuring.

He carried out several revolutionary reforms towards loosening the Communist Party’s grip on the government. At the same time, thousands of political prisoners and critics of communist rule were also released from prison. Gorbachev is credited with implementing the nuclear disarmament agreement with the US. For this, he was also given the Nobel Prize.