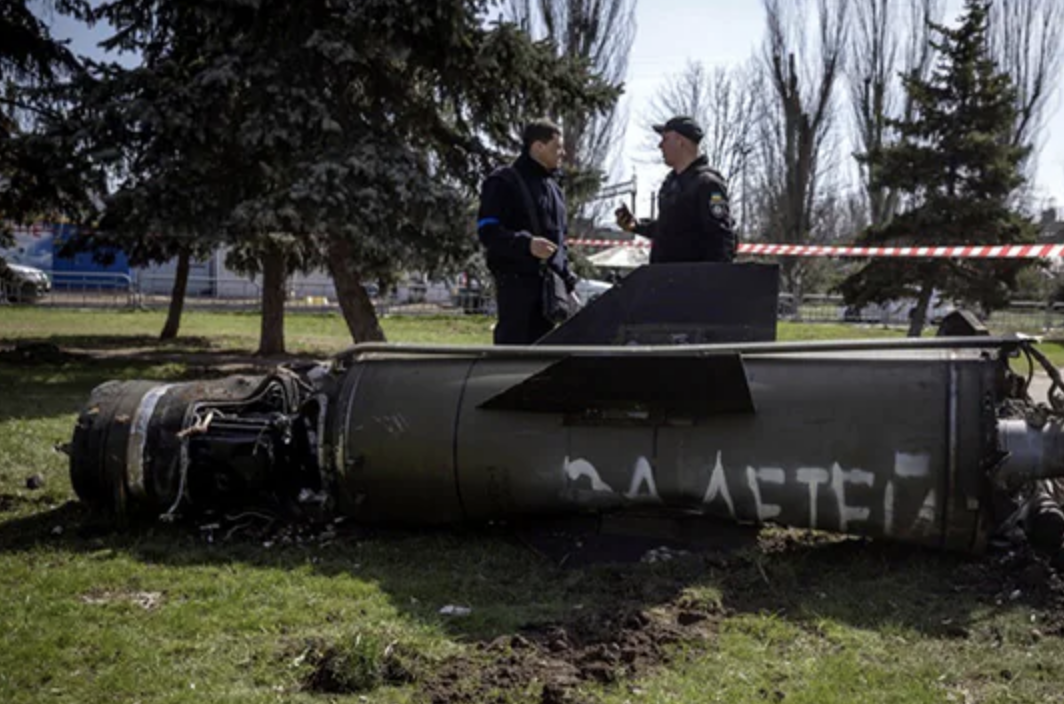 The regional governor of Donetsk is now reporting at least 50 people were killed, including five children, when a missile hit a train station where thousands were trying to flee Russian attacks in eastern Ukraine.

He says these were precision missiles aimed at people trying to seek humanitarian shelter.