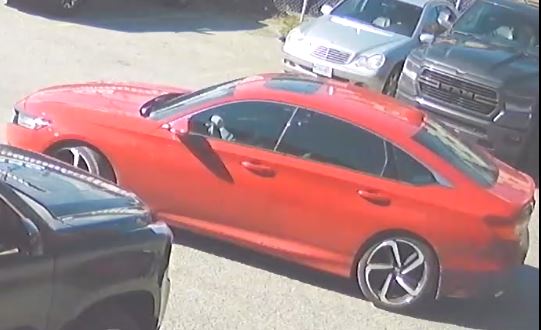 On April 9, 2022, at around 4:30 p.m., Ridge Meadows RCMP responded to shots fired at a parking lot near a gym at 22600-block of Lougheed Highway. First responders arrived and found one man suffering from gun shot wounds. Paramedics rendered treatment however, the man was pronounced deceased at scene. IHIT was called in to investigate. 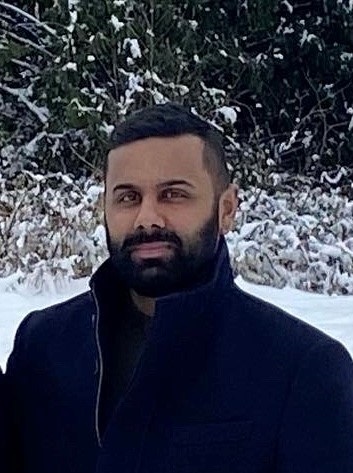 To further advance the investigation and identify potential witnesses, the victim is being identified as 41-year-old Darr Khunkhun from Maple Ridge. Darr Khunkhun does not have a criminal record. The shooting appears targeted, but its connection to the Lower Mainland gang conflict remains to be determined. IHIT is engaged in intelligence and information sharing with the Combined Forces Special Enforcement Unit (CFSEU-BC) to determine if this shooting is connected to ongoing gang activity.

IHIT is working in partnership with the Ridge Meadows RCMP, the Integrated Forensic Identification Section (IFIS), and the BC Coroners Service. The investigation is at its initial stages. Video canvassing is progressing as is the collection of forensic evidence.

Homicide investigators have identified a suspect vehicle seen leaving the parking lot. The vehicle is described as a newer model red Honda 4-door sedan with a sun roof. Anyone who has seen this vehicle is being asked to call IHIT. Images of the vehicle have been provided for identification. Homicide investigators are also seeking dash-cam and video footage in the area of 226 Street and Lougheed Hwy on April 9 at around 4:30 p.m.

“We are seeking this vehicle and its occupants, but warn you to not approach them,” said Sergeant David Lee of IHIT, “if you think you’ve seen this vehicle driving or parked, call the police.”