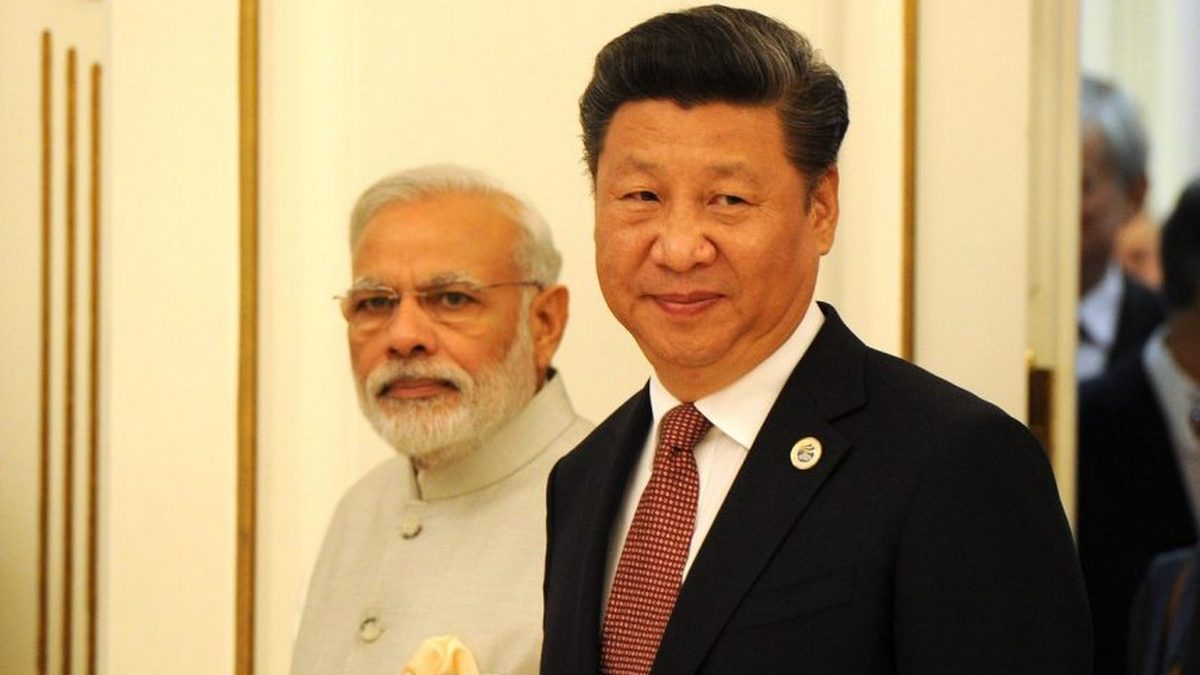 For the first time since the standoff between Indian and Chinese troops along the Line of Actual Control (LAC) in eastern Ladakh, Prime Minister Narendra Modi and Chinese President Xi Jinping are expected to come face-to-face virtually at the BRICS annual summit to be held on November 17.

Russia, the chair of the five-nation BRICS, announced on Monday that the annual summit of the bloc will be held on November 17 via video conference.

The BRICS (Brazil-Russia-India-China-South Africa) is known as an influential bloc that represents over 3.6 billion people, or half of the world’s population.

The BRICS countries have a combined GDP of USD 16.6 trillion.

“The theme of the meeting of the leaders of BRICS countries is ‘BRICS Partnership for Global Stability, Shared Security and Innovative Growth’,” the Russian government said in a statement.

Both Prime Minister Modi and President Xi have attended all summit meetings of the BRICS in the last few years.

Modi and Xi are attending the virtual summit, said a diplomat, involved in the arrangements for the multilateral event.

Last year, the BRICS summit had taken place in Brazilia, the capital city of Brazil. Modi and Xi also held a bilateral meeting on the sidelines of the summit.

India and China are locked in a bitter border standoff in eastern Ladakh since early May that has significantly strained the bilateral ties.

Both sides have held a series of diplomatic and military talks to resolve the row. However, no breakthrough has been achieved to end the standoff.

The Russian statement also said, “this year the five countries have continued close strategic partnership on all the three major pillars: peace and security, economy and finance, cultural and people-to-people exchanges”.

Anton Kobyakov, Adviser to Russian President Vladimir Putin, said despite the current global situation due to the spread of the coronavirus infection, the activities under Russia’s BRICS chairmanship were consistent.

“Since January, more than 60 events have been organised, including via videoconferencing. The BRICS Summit will be the jewel-in-the-crown event of the Russian BRICS chairmanship, which will provide impetus for further strengthening cooperation together with our partners to ensure the well-being of BRICS countries,” Kobyakov said.