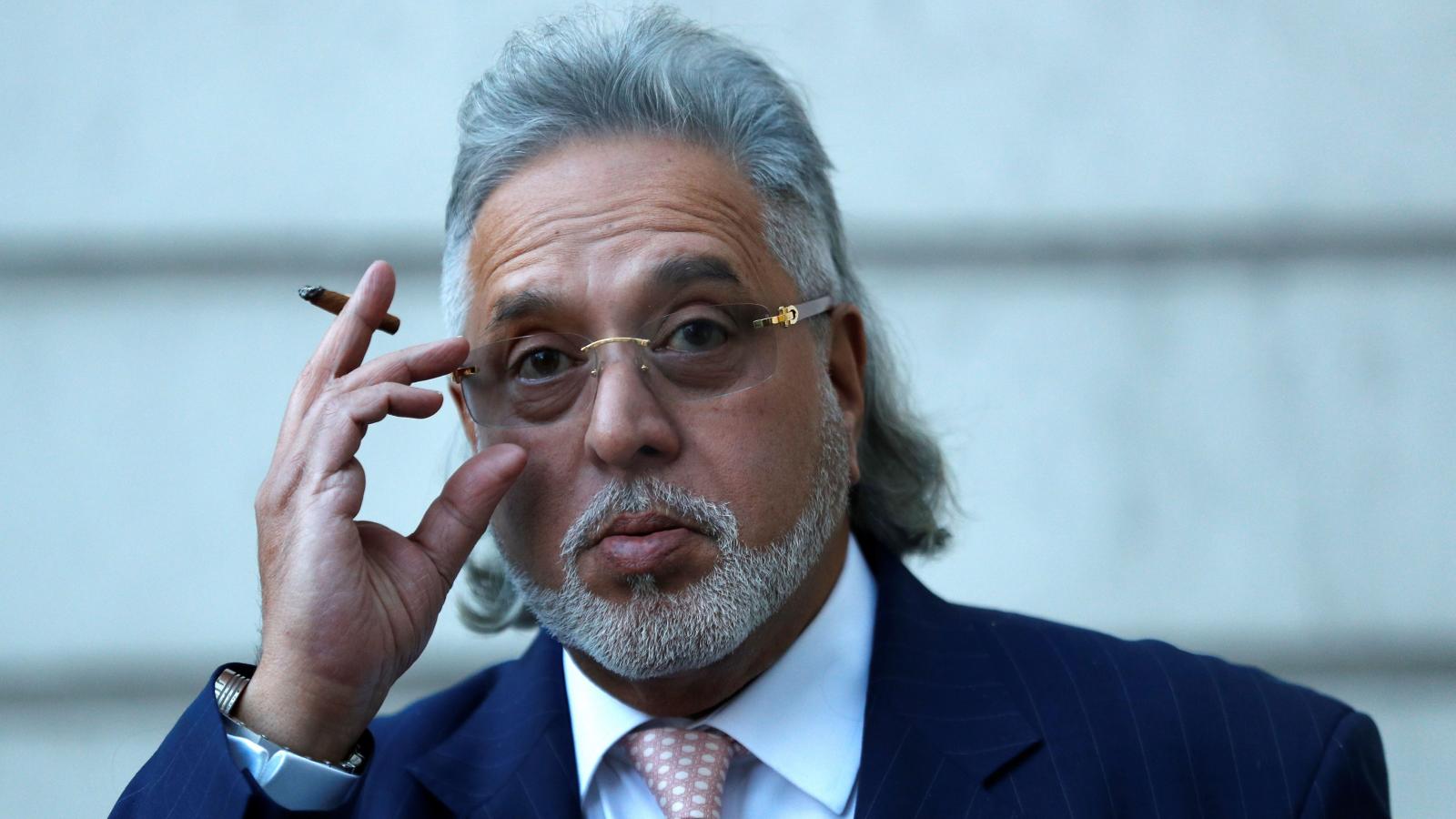 The Centre on Monday told the Supreme Court that “secret” extradition process was going on to bring fugitive businessman Vijay Mallya to the country but it was not aware about its status.

The Centre also told the top court that it was not a party to the proceedings.

A bench of Justices U U Lalit and Ashok Bhushan asked Mallya’s lawyer to inform the court what kind of “secret” proceedings are going on to extradite him.

Advocate Ankur Saigal, appearing for Mallya, told the apex court that he was not aware what kind of proceedings are going on.

He said, “I have knowledge that my request against extradition has been rejected”.

The bench also directed Mallya’s lawyers to apprise it by November 2 when can the fugitive businessman appear before the court and when the “secret” proceedings are going to end.

Advocate Rajat Nair, appearing for the Centre, told the court that extradition request has been made as per the direction of the court.

“Some secret extradition proceedings are going on to which we are not a party.

“Extradition proceedings have been upheld by the highest court of UK but it has not been happening as of now,” he said.

The apex court had earlier directed Mallya to appear before it on October 5 while dismissing his plea seeking review of the 2017 verdict which held him guilty of contempt for transferring USD 40 million to his children in violations of court orders.

Mallya, an accused in bank loan default case of over Rs 9,000 crore involving his defunct Kingfisher Airlines, is in the United Kingdom.

The apex court had in June directed its registry to explain as to why Mallya’s review petition had not been listed before the concerned court for the last three years.

It had directed the registry to furnish all the details including names of officials who had dealt with the file concerning the review petition in the last three years.

The apex court’s 2017 order had come on a plea by consortium of banks led by the State Bank of India (SBI), which had said that Mallya had allegedly transferred USD 40 million received from British firm Diageo, to his children in “flagrant violation” of various judicial orders.

It was dealing with pleas of lending banks seeking contempt action and a direction to Mallya to deposit USD 40 million received from offshore firm Diageo respectively.

The banks had then alleged that Mallya concealed the facts and diverted the money to his son Siddharth Mallya and daughters Leanna Mallya and Tanya Mallya in “flagrant violation” of the orders passed by the Karnataka High Court.

Mallya had in May lost his application seeking leave to appeal his extradition to India in the UK Supreme Court, setting a 28-day clock on his removal from the UK.

The UK top court’s decision marks a big legal setback to the 64-year-old flamboyant businessman, who had earlier lost his high court appeal against an extradition order to India on charges of alleged fraud and money laundering related to unrecovered loans to his now-defunct Kingfisher Airlines.

Mallya has been based in the UK since March 2016 and remains on bail on an extradition warrant executed three years ago by Scotland Yard on April 18, 2017.