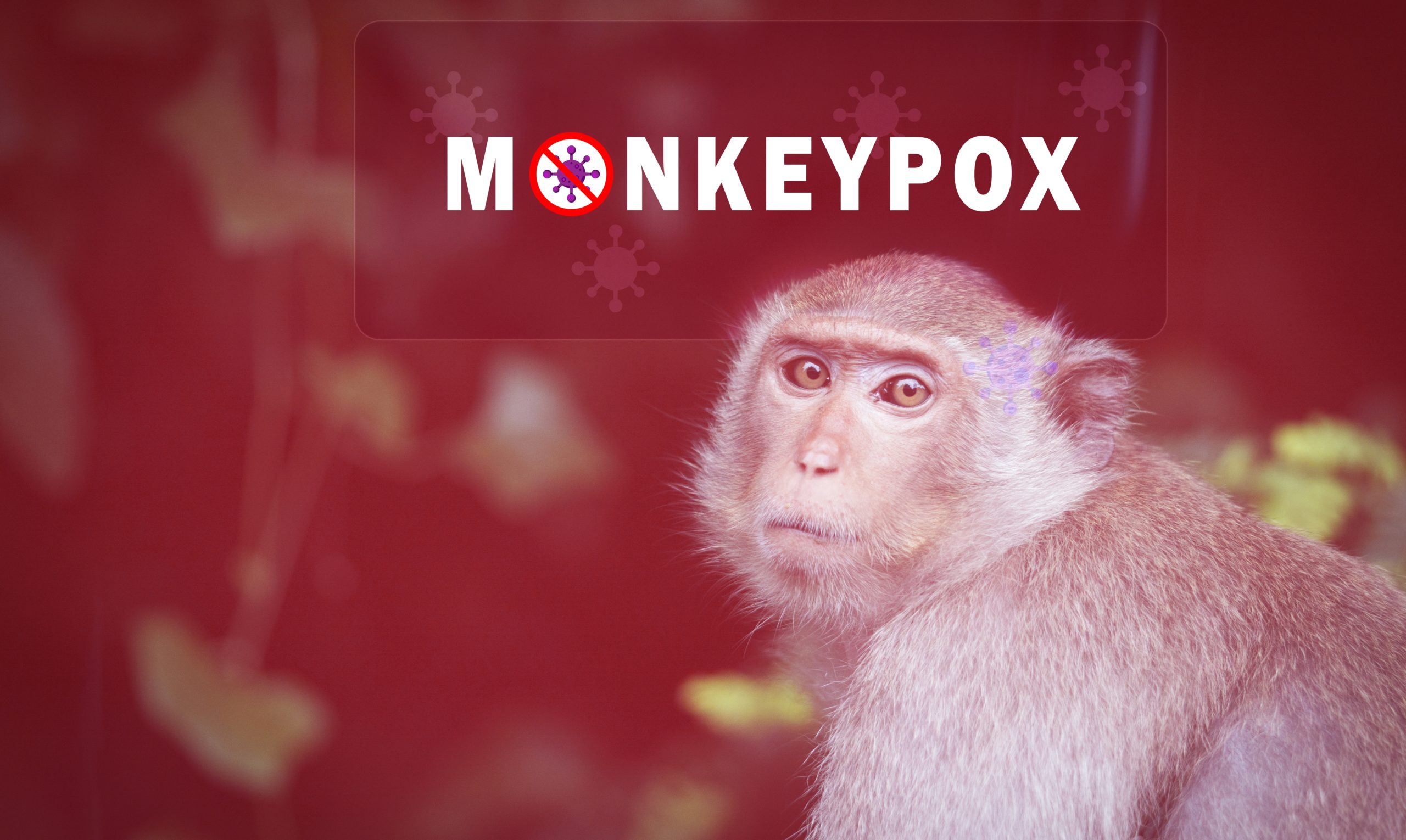 Montreal is the epicenter of Monkeypox in North America

Public health officials in Montreal say the city is the epicenter of the monkeypox outbreak in North America.

Montreal is offering a vaccine to all men who have sex with men, including sex workers and those who are visiting the city.

Quebec interim public health director Dr. Luc Boileau says there are 132 confirmed cases of the disease in Quebec, with the vast
majority of those cases in Montreal.

Officials say three people have been hospitalized since the beginning of the outbreak but all of them have been discharged.

Montreal public health director Dr. Mylene Drouin says the evolution of the virus in the city is not concerning, but notes the
summer will bring more tourists into the city and more opportunities for people to transmit the virus.