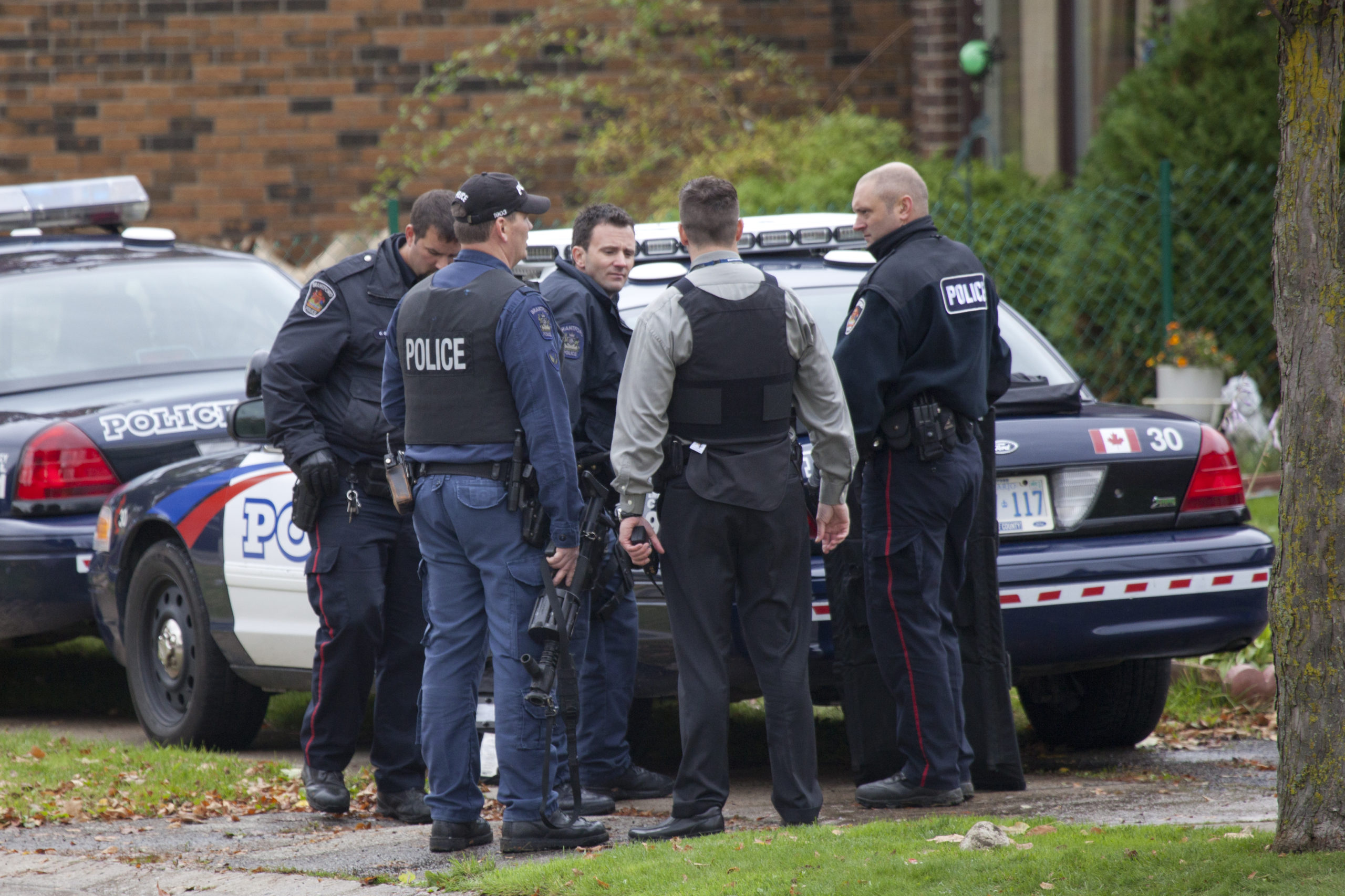 Hostage Situation ends in death of Two in Campbell River

The BC RCMP has notified the Independent Investigations Office of British Columbia (IIO BC) of an incident in Campbell River where one man has died.

In the early morning hours of June 13, 2022, Campbell River RCMP received a report of a homicide at a local marina with hostages being held at the scene. Police responded, including members of the Vancouver Island Emergency Response Team and Crisis Negotiators.

Officers confirmed the safety of the hostages, and made contact with the male suspect. Attempts were made to negotiate with the man, who was reported to be in possession of a weapon. While interacting with the man shots were fired and he was pronounced deceased.

The IIO BC has been notified and will be investigating police actions.

Campbell River RCMP Major Crimes Unit are running a concurrent investigation into the homicide and ask that anyone with information contact police.