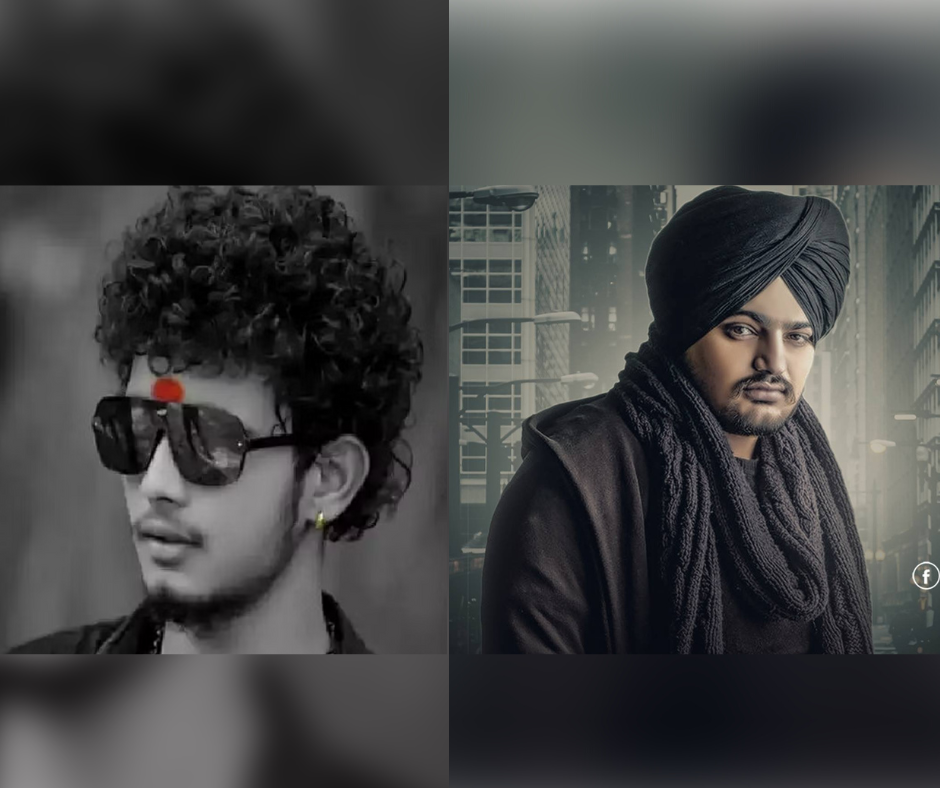 Pune Police have arrested Santosh Jadhav, the alleged shooter of Punjabi singer, Sidhu Moosewala, and Navnath Suryavanshi, his, aide, in connection with the murder.

Additional Director General (Law and Order) Kulwant Singh Sarangal told in a press conference here that Jadhav (24), a member of Lawrence Bishnoi gang and Suryavanshi (27) were nabbed on Sunday from Gujarat by a team of Pune rural police.

Jadhav, who had been on the run for over a year, shaved his head and changed his appearance to evade arrest.

Pune rural police also went to Delhi to interrogate Bishnoi, who is in the Delhi Police special cell custody and is believed to be responsible for Moosewala’s death.