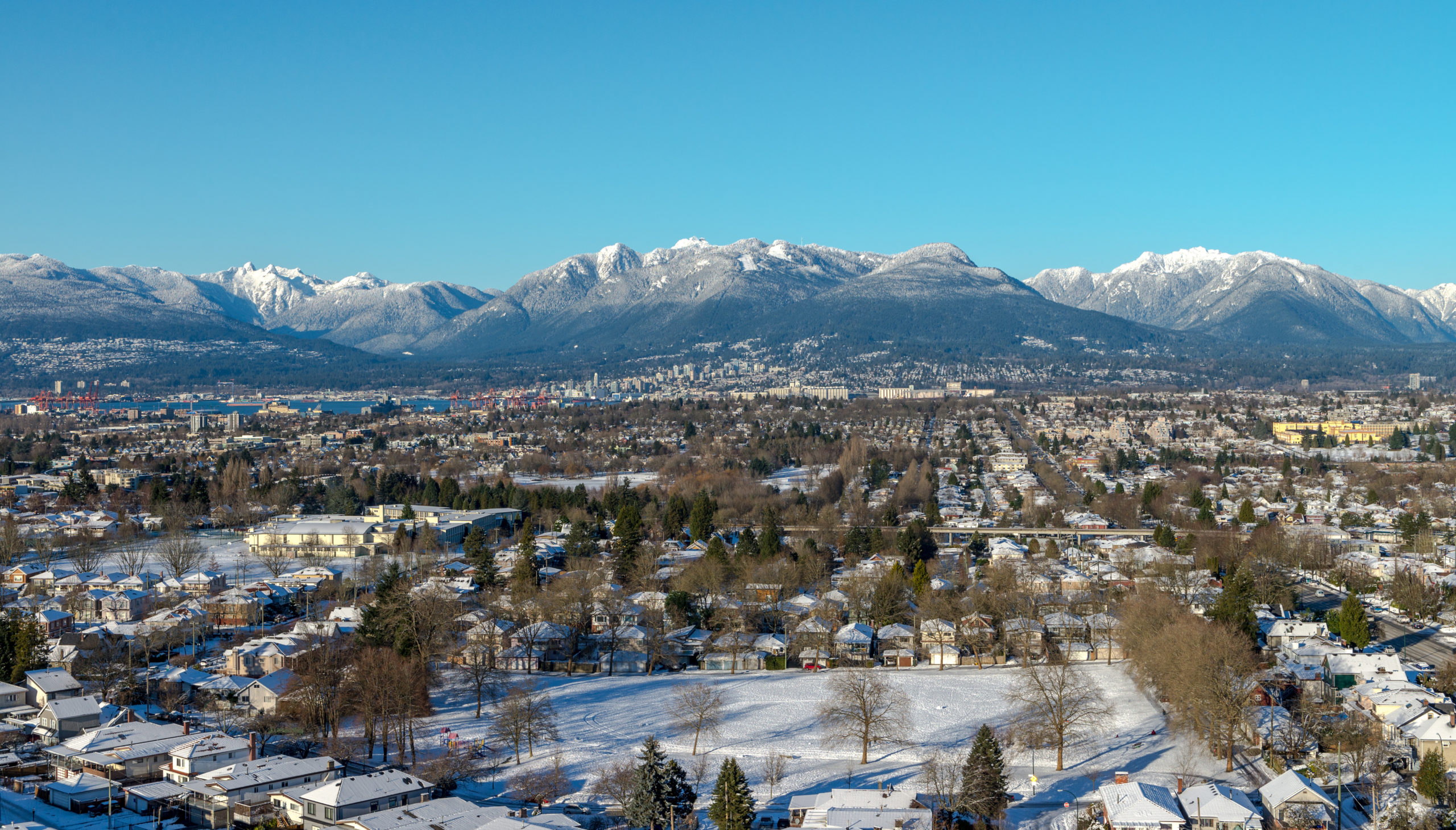 Metro Vancouver and Fraser Valley areas could potentially receive up to 5 cm of snow Friday night and Saturday morning.

Up to 20 centimetres of snow is predicted for the Cariboo, West Columbia and Williston regions.  Metro Vancouver, the Fraser Valley, Sunshine Coast, Greater Victoria and the Malahat Highway are expecting five centimetres of snow.

According to Environment Canada a strong Pacific frontal system will move onto the B.C. south coast on Friday night bringing rain to much of the region. Temperatures will be cold enough to keep snow levels around 200 to 300 metres. As a result, precipitation will initially start as snow over higher elevations of the above mentioned regions. Some snowfall accumulations of up to 5 cm is possible over higher terrain before warmer air pushes in on Saturday and allows the snow over higher terrain to change to rain.

While Sunday is forecast to see rain, the snow could return to Vancouver on Monday, which has a 60 per cent chance of flurries.