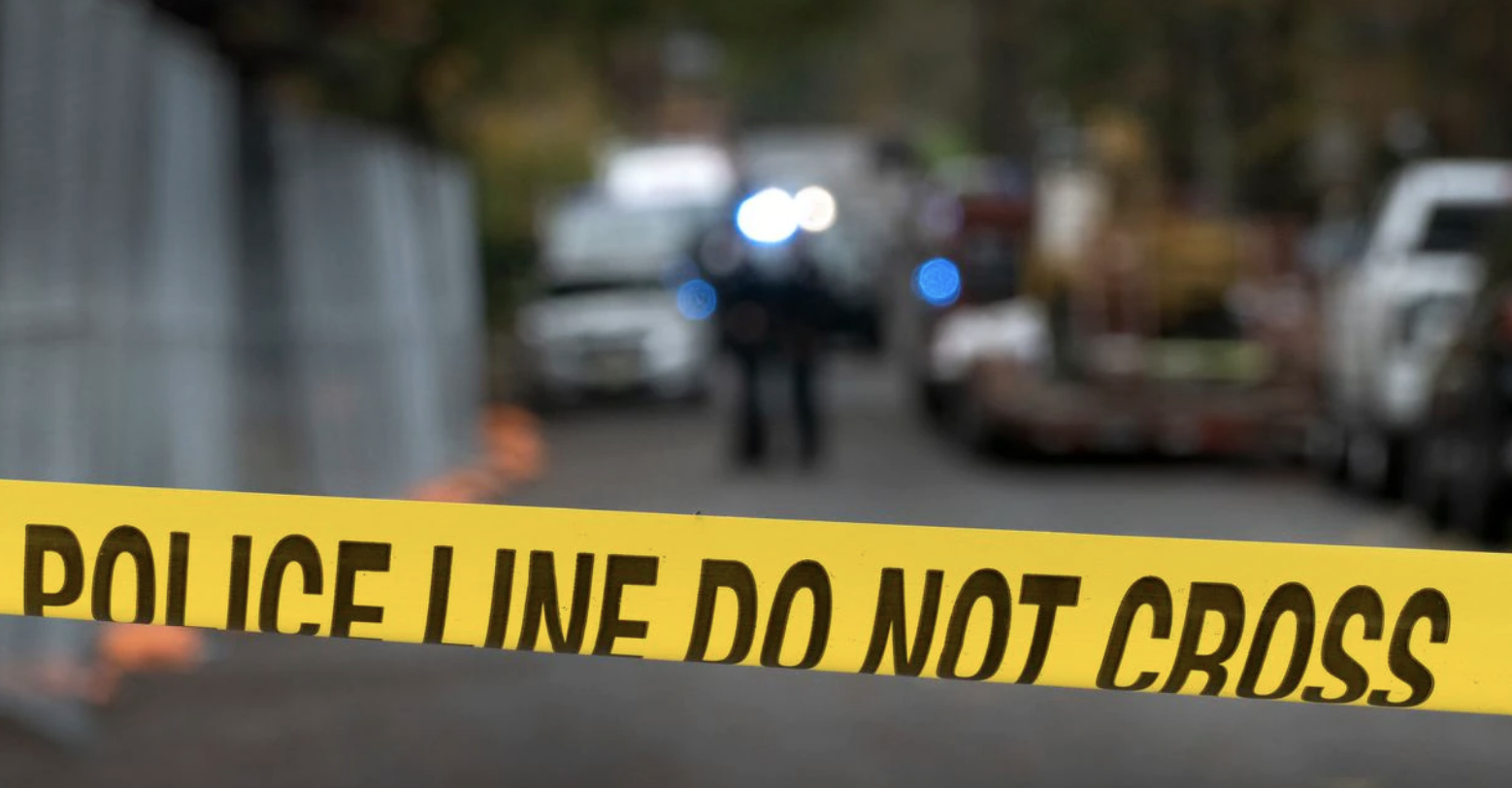 Multiple shootings reported in Langley, one in custody

In the early morning hours of July 25, 2022, the Langley RCMP responded to multiple reports of shots fired with several victims and several different scenes throughout the City of Langley, and one scene in the Township of Langley.

Out of an abundance of cause, an Emergency Alert was issued until investigators can confirm that the suspect was acting alone The Langley RCMP with the assistance of the Lower Mainland Emergency Response Team, took one male into custody who we believe is responsible for the shootings.

At 7:20 am, the Police Emergency Alert was updated as investigators believe the lone suspect to be in custody.

This is an active investigation with multiple areas of the Langley City and Langley Township closed to the public.  We are asking the public to stay out of the following areas:  200 street and Langley Bypass; Parking lot of Cascades Casino located at Fraser Highway and 204 Street, Langley Bus Loop located a Logan Avenue and Glover Road. 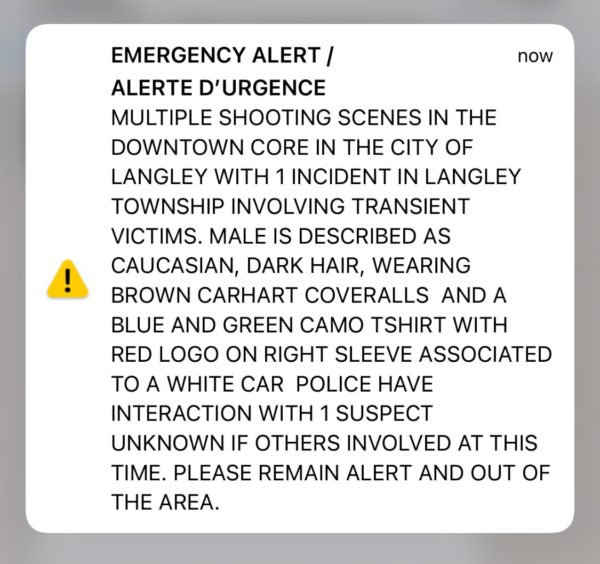