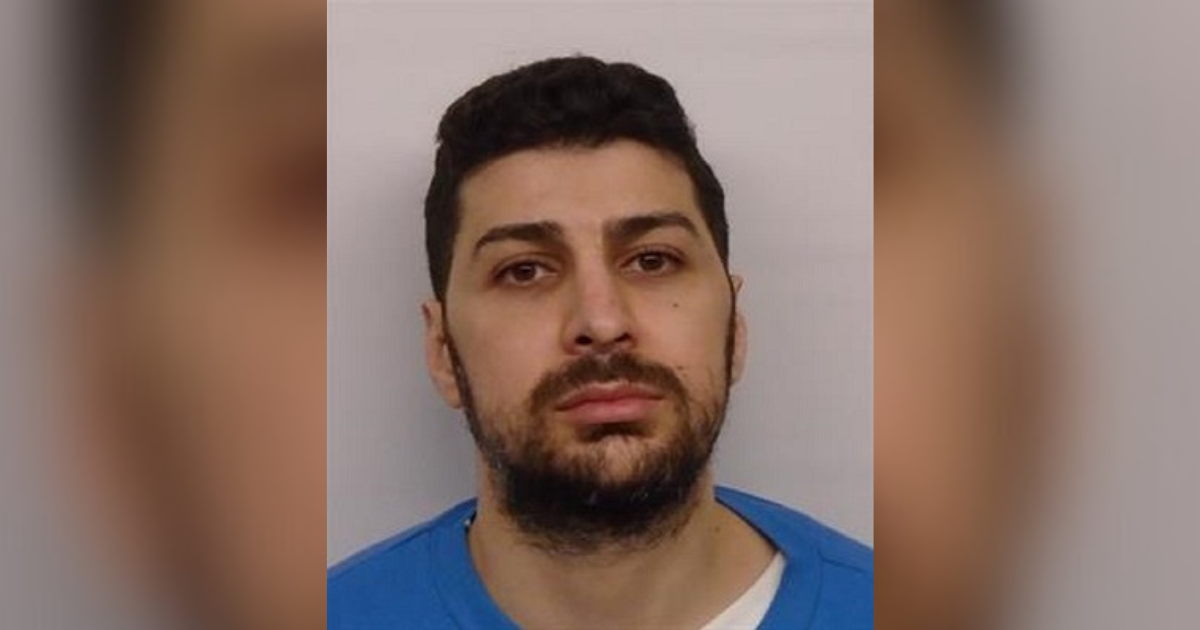 Police looking for Rabih Alkhalil (Robby) who is Unlawfully at Large.

The Coquitlam RCMP is looking for your help to find an inmate who is Unlawfully at Large (UAL) after leaving the North Fraser Pre-trial located at 1451 Kingsway Avenue, Port Coquitlam.

On July 21, 2022 at 7:30 p.m., the Coquitlam RCMP was advised by the staff of North Fraser Pre-Trial Center that one of their inmates had escaped from lawful custody. At this time, the RCMP is working closely with B.C Corrections and the investigation is ongoing.

Alkhalil is confirmed to have left in a White Econoline Van with two others who were posing or employed as contractors. The Van left North Fraser Pre-trial at approximately 6:48 p.m., and travelled westbound on Kingsway Avenue.

Alkhalil is considered dangerous, so if you see Alkhalil, police ask that you not approach him and instead call 911 immediately. 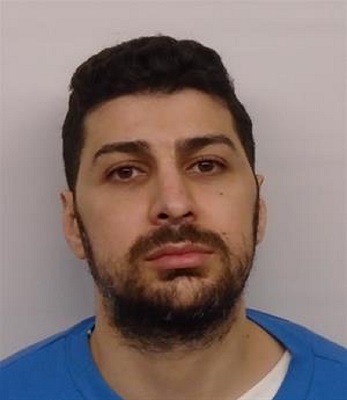 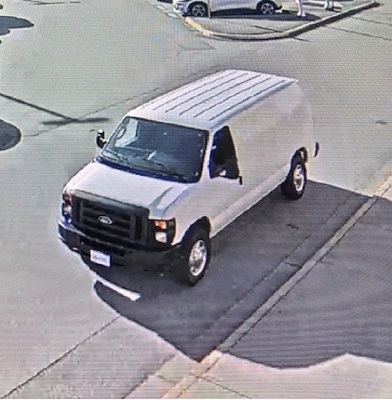