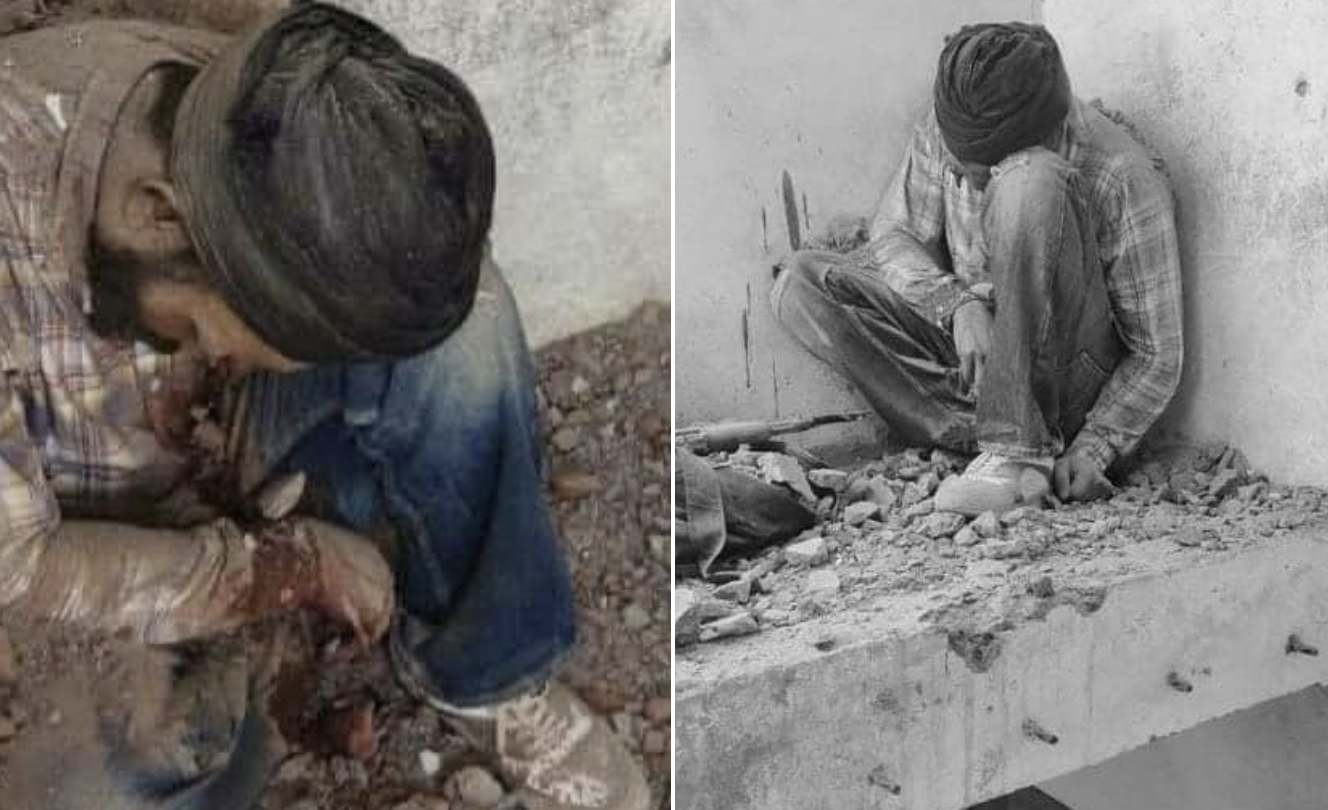 Two gangsters linked to the murder of Sidhu Moosewala killed after 4-hour encounter in Amritsar.

According to Pramod Ban, Additional Director General of Police, Jagroop Singh Rupa and Manpreet Singh alias Manu Kusa were killed during the encounter.

An AK-47 and a pistol have been recovered from them, he added.

The encounter took place at Bhakna Kalan village in the Amritsar rural belt.

The two were members of the Jaggu Bhaganpuria gang, which provided Lawrence Bishnoi with the shooters for the murder of Moosewala.

Three cops were also injured in the encounter. They were taken to hospital.

#SidhuMoosewala murder: #AGTF ADGP Promod Ban confirms the operation concluded successfully as both Manpreet Mannu & Jagroop Roopa, who killed #Moosewala were neutralized in a heavy exchange of fire.#Police also recovered an AK-47 along with heavy ammunition from the spot.