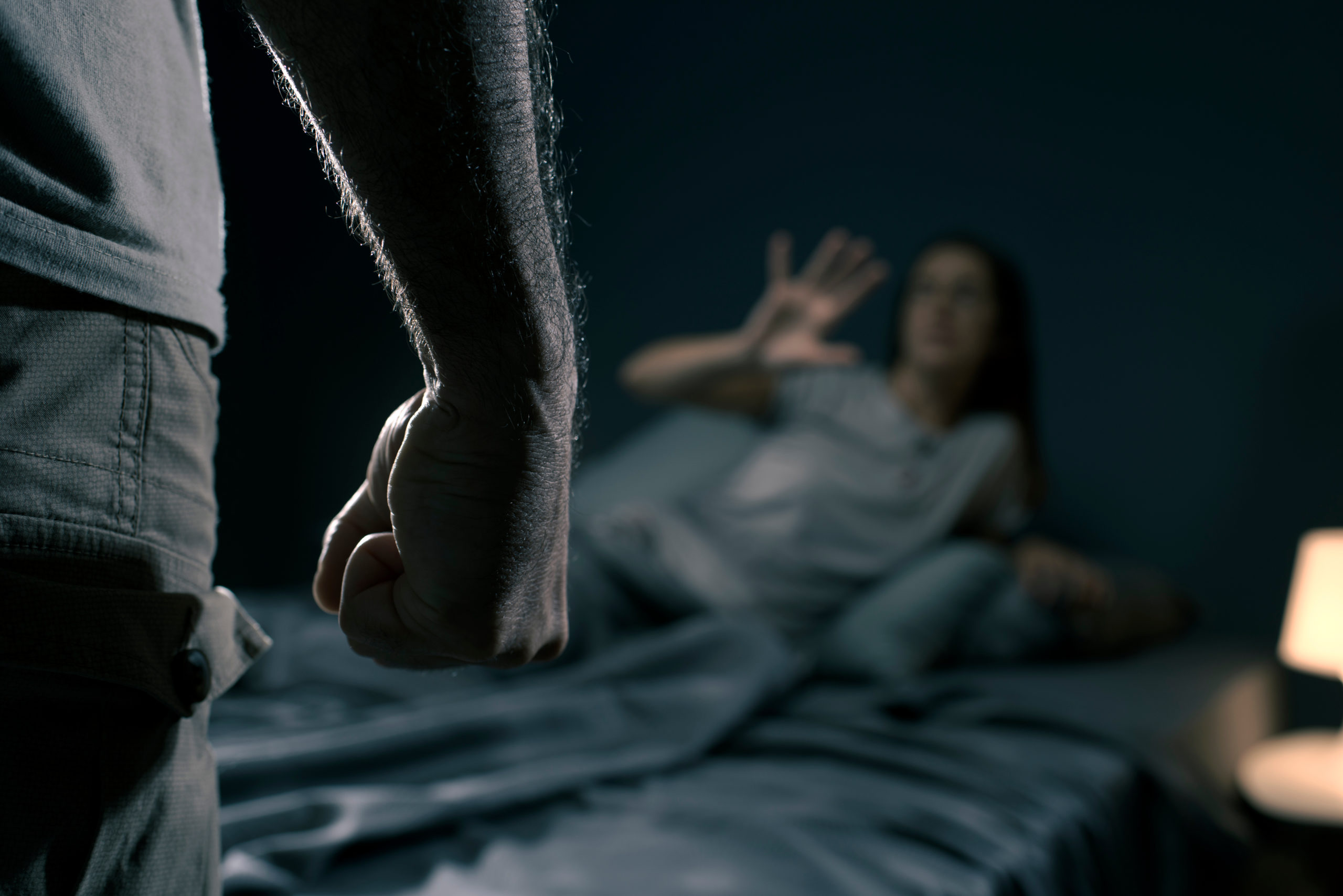 Two teenage sisters were hit with a blast of bear spray yesterday afternoon when an unknown person burst into their north Nanaimo home. The incident occurred just before 3 PM on Monday March 14, 2022, at a residence located in the 5200 block of Lost Lake Road.

The sisters wisely ran from the home to a nearby residence, after coming face to face with the intruder. Police, including Police Dog Services were on scene within minutes but could not locate the suspect. It appears the suspect entered the home through an unlocked door. A hockey bag was found missing which investigators believe was used by the suspect to carry some electronics from the home.  The suspect was described as wearing a balaclava that covered much of his face, and was dressed in camouflage clothing.

The sisters were treated by attending BC Paramedics for the lingering effects of the bear spray then released to their parents.

“This was a brazen incident that took place in the middle of the afternoon. This may actually assist in the investigation as someone could have seen the suspect entering or leaving the home. Additionally, there are several vigilant Block Watches in the area who will obviously assist police with their investigation” said Constable Gary O’Brien of the Nanaimo RCMP.

Homeowners are asked to check their vehicle dash-cam video and home security cameras from 2:30 PM to 3:30 PM on Monday March 14th for anyone appearing to resemble the description of  the suspect or of any vehicles in the area that seemed out of place.