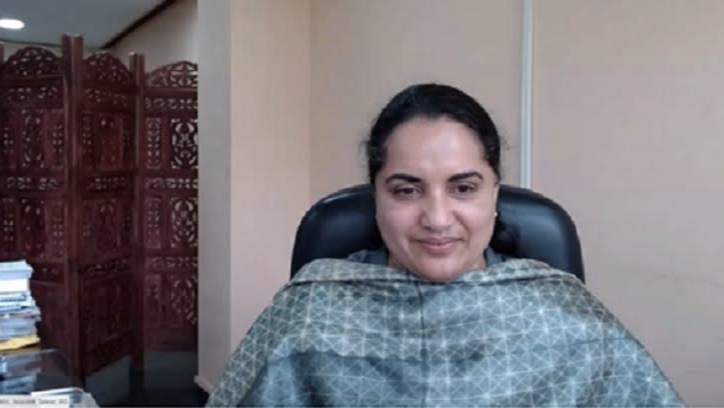 Chandigarh: A court officer of the National Commission for Scheduled Castes (NCSC) has issued a warrant against the Principal Secretary (School Education) of Punjab and directed the State Director General of Police to arrest IAS Jaspreet Talwar.

The NCSC court also ordered to produce Talwar before the court of commission chairman Vijay Sampla at 11 am on January 17 at the court located at the Commission Headquarters in New Delhi.

Principal Secretary (School Education) Jaspreet Talwar did not appear during the hearing in 2010 despite summoned for hearing in the matter of appointment of junior and general category principals as education officers/principals.

Therefore, the Commission has issued an arrest warrant against the concerned officer and issued the above orders to the Director General of Police.

The court officer of the Commission, in his letter to the Director General of Police, Punjab, has clearly mentioned that an arrest warrant has been issued against Jaspreet Talwar, Principal Secretary, School Education Department, for not appearing before the Commission on January 2.

In exercise of the power of the civil court under Section 338(8), the court official ordered the arrest of Talwar and production before the commission at 11 am on January 17.

The commission has asked the Punjab DGP to return the warrant on or before 11 am on January 17. It has also been directed to explain when and how the said order was implemented and if it could not be implemented, then the reason for it has also been instructed.