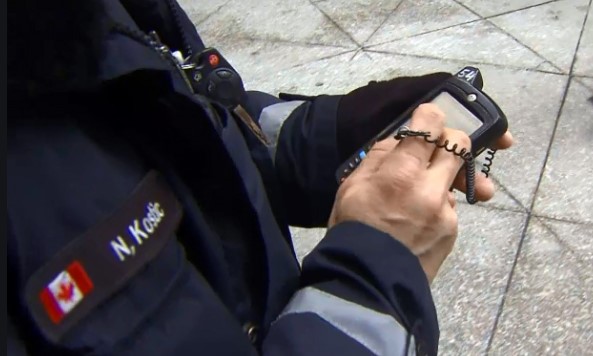 Since the beginning of the pandemic BC Government says, it has issued more than 100 health order violation tickets totalling nearly hundreds of thousands of dollars.

Mike Farnworth, Minister of Public Safety announced on August 21, that the government issued tickets to those who violated COVID-19 safety rules since then, the province has issued tickets worth a combined $55,000.

“The vast majority of British Columbians are doing the right things and following the advice of public health officials,” Farnworth said.

In a news release this week, the province also announced it would be extending the state of emergency again.