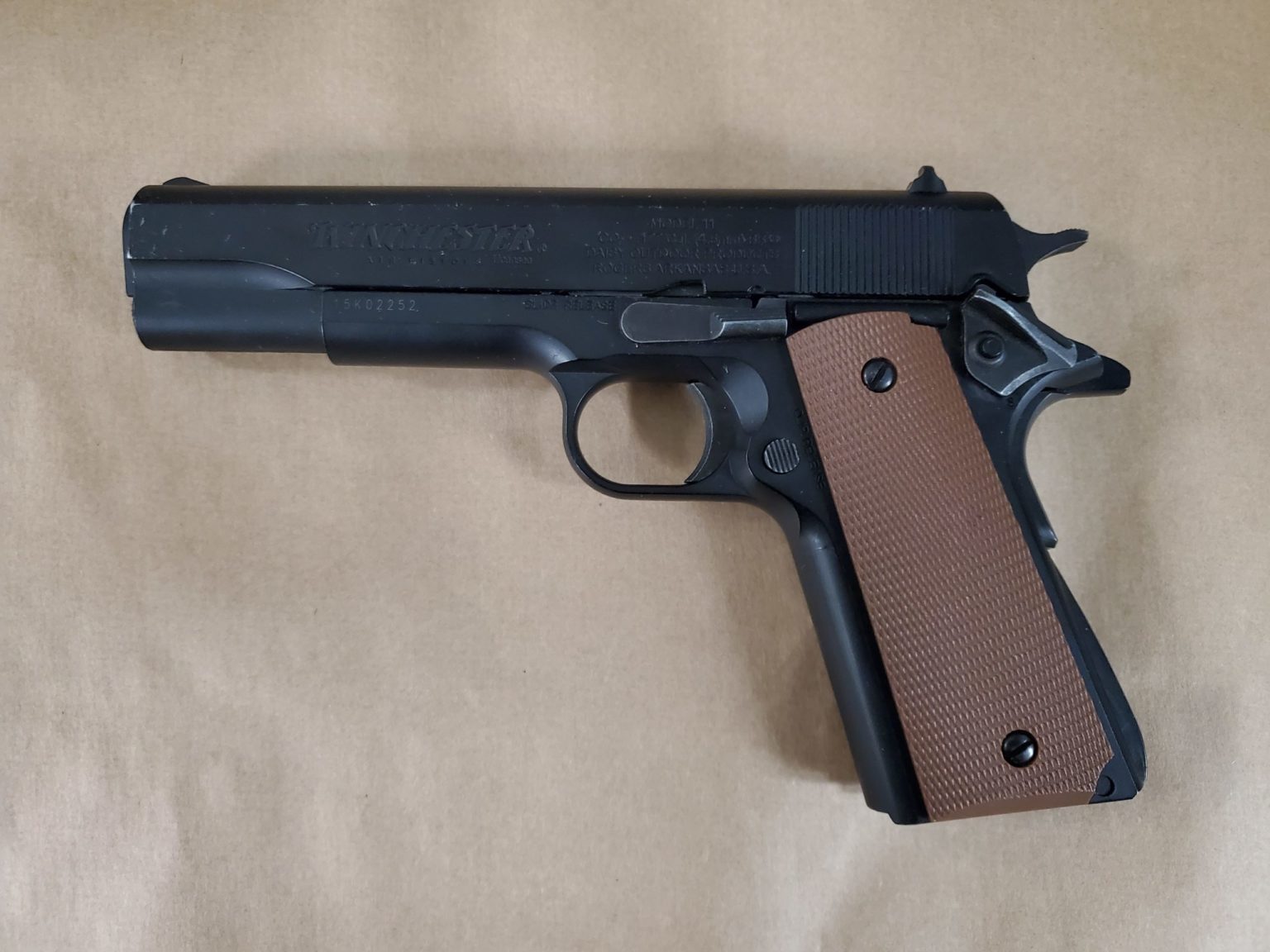 New Westminster – At approximately 4:30 pm on August 26th the New Westminster Police Department received a 9-1-1 call from a driver who claimed another motorist had pointed a handgun at him while on the Queensborough Bridge.

Within five minutes of receiving the call, officers located the suspect vehicle near the intersection of 20th Street and 8th Avenue. Officers approached the vehicle and safely took the driver into custody. A firearm that was in plain view inside the vehicle was seized. Upon closer inspection of the firearm, it was determined to be a replica.

“These front line officers performed a high-risk arrest because these replica firearms are nearly indistinguishable from the real thing,” stated Deputy Chief Constable Paul Hyland. “Our police officers will treat them as real until they can prove they’re not.”

The man arrested has been released from custody with strict conditions and weapons related offences are being recommended.­