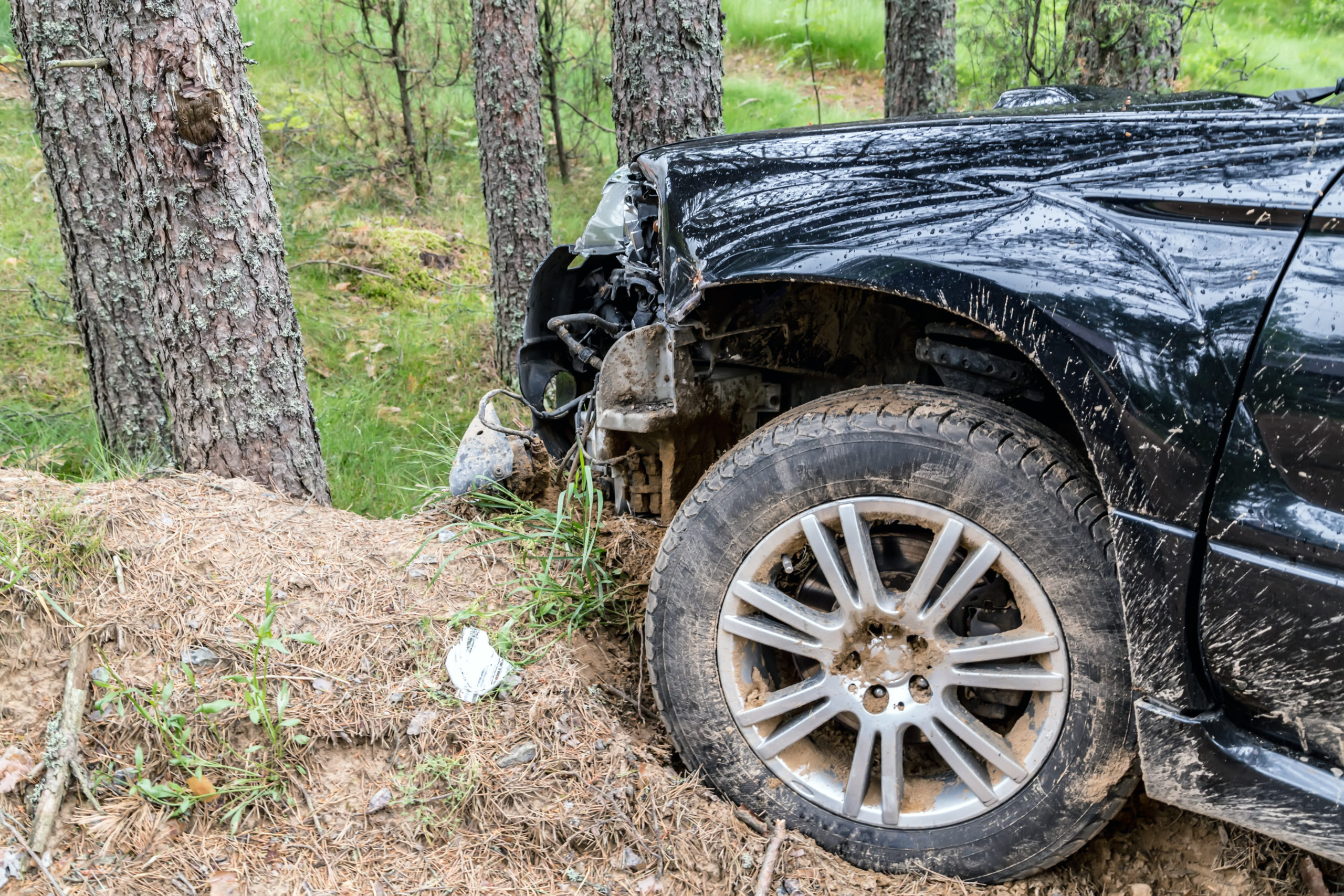 Surrey RCMP is releasing the initial findings into the cause of a fatal collision that occurred on August 21, 2021, in Fraser Heights.

This investigation is still ongoing however, it has been determined that high speed was a factor in the early morning collision that claimed the lives of three teens. Investigators have determined that the vehicle was travelling at a speed significantly greater than the posted speed limit at the time of the collision.

The Integrated Collison Analysis and Reconstructive Service (ICARS) and the Surrey RCMP Criminal Collison Investigation Team (CCIT) are continuing to investigate, working cooperatively with the BC Coroner’s Service. Further information is not expected to be released by Surrey RCMP.

The entire community has been greatly impacted by the loss of these three young men, says Sergeant Elenore Sturko. Our thoughts remain with their friends and family during this difficult time.