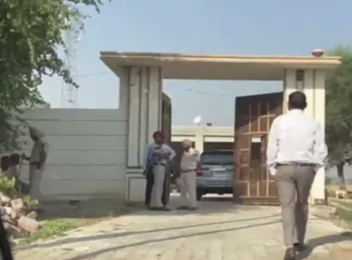 Chandigarh: The National Investigation Agency (NIA) raided 3 places in Bathinda, Punjab in the morning. The NIA team reached villages Karad Wala, Jagia and Bathinda City and Kabaddi promoter Jagga Jandian were searched in Bathinda, but no arrest of any gangster or his henchmen has been reported from these places so far.

Raids on Lawrence and Kaushal’s henchmen

It was told that this raid of NIA is being done on the henchmen of gangster Lawrence and Kaushal. There has been a constant connection of gangsters and their henchmen from Punjab. Even gangsters have links with many foreign terrorist organizations. This is the reason why this second operation has been run by the NIA within a month.

The NIA had raided the premises of gangsters Neeraj Bawana, Kaushal, Anil and Amit Dagar last month. After the interrogation of Neeraj Bawana, this search operation has been carried out after getting important clues.

The NIA had also found a book on musaad operations from the house of a gangster.