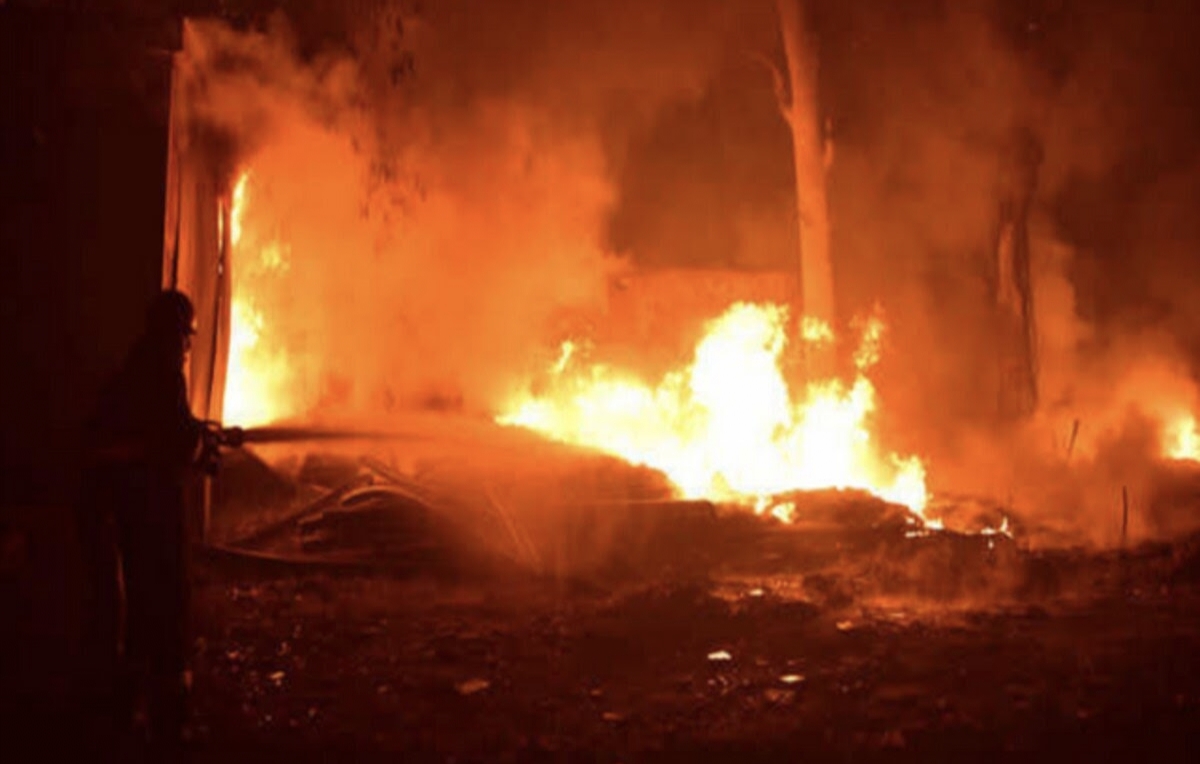 The accused set the room on fire while the family was sleeping and all were burnt alive in the room.

The incident has shocked the area. The bodies were charred in the fire ablaze.

According to initial information, it is believed that the accused had a dispute with his wife over some trivial domestic issue.

Accused youth has been identified as Kali Singh. He is a resident of Khurshadpura village. He was married to Paramjit Kaur, daughter of Surjan Singh of Bitla village.

After marriage, they have a son and a daughter. It is being told that a few days ago, Paramjit Kaur went to her maternal village Bitla with her children. Last night, her husband Kali Singh also reached Bitla to pick her up. 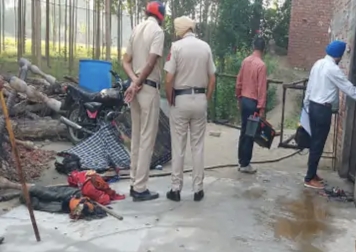 Locked the room and set it on fire

Meanwhile, while the entire family was asleep, Kali Singh locked the room from outside. He then poured petrol in the room and set it on fire.

After getting information about the incident, the police and forensic team reached the spot. Police are conducting raids to arrest absconding accused.