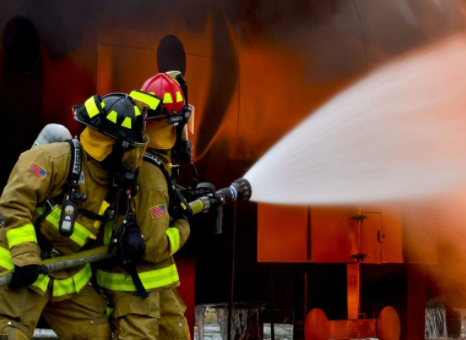 Nova Scotia: Family of 6 dead, including 4 kids after fire in Camper Van

HALIFAX – Six members of a family have died in a fire Sunday evening in a travel trailer in rural Nova Scotia.

The RCMP say firefighters were called to Mountain Road in Millvale, N.S., Sunday evening around 6:30 p.m. A release says when they arrived, officers discovered the bodies of a 30-year-old man, a 28-year-old woman and four children, ages three, four, eight and 11.

It will be up to the fire marshal’s office to establish the cause of the fire, but police say after a preliminary investigation they do not consider the fire suspicious. The medical examiner’s office will be determining the cause of the family’s deaths.

Millvale is a small community in Cumberland County near Westchester Valley, about 50 kilometres southeast of Amherst and the New Brunswick border.

This report by The Canadian Press was first published Sept. 13, 2021.