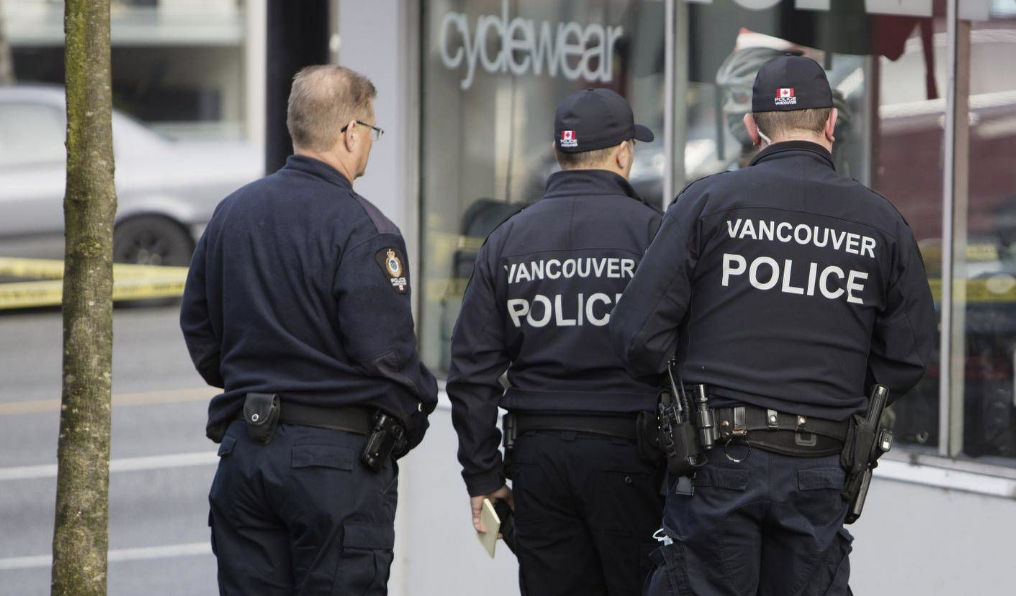 Vancouver – Vancouver Police were kept busy during the weekend, with a series of shootings, stabbings, and other major crimes that sent several people to hospital with serious injuries.

“Our front-line officers and specially-trained detectives have been going full tilt since Friday in an effort to stem the violence and make headway on these cases,” says Sergeant Steve Addison, VPD. “Dozens of police officers have been assigned to these investigations. We’re doing everything we can to solve them and to prevent more violence.”

More than 30 officers were already investigating the case of a 76-year-old woman who was violently sexually assaulted when the spate of violence started Friday night and continued through the weekend. By Monday morning, VPD officers had responded to several serious stabbings and two shootings, along with a number of other serious crimes.

In addition to these major incidents, VPD officers also monitored a number protests during the weekend and launched dozens of other investigations related to missing persons cases, assaults, and traffic collisions.

“Although our officers were stretched thin this weekend, we still encourage anyone who sees a crime or needs police assistance to call us right away,” adds Sergeant Addison. “If there’s crime happening in your neighbourhood or you feel unsafe, we need to know about it so we can help.”

All in-progress incidents, or anything that could put someone’s health and safety at risk, should be immediately reported to 9-1-1. Less serious incidents, where there are no safety concerns and the suspect has left, can be reported online or to VPD’s non-emergency line at 604-717-3321.