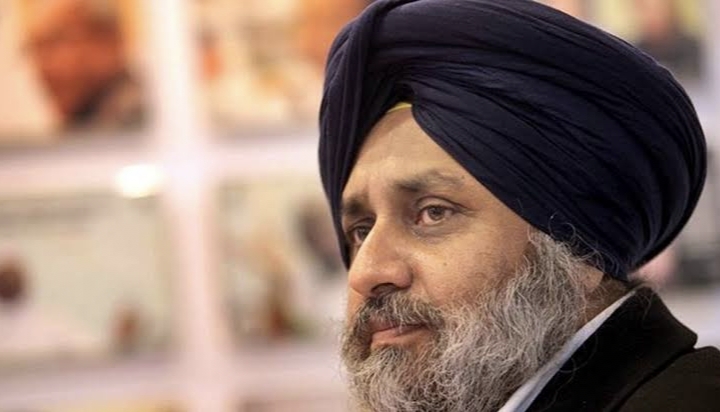 The Punjab Police had opened fire on protesting Sikhs after sacrilege incident in Behbal Kalan in 2015.

Sukhbir Badal was the Deputy CM at that time and he also held the Home Ministry. The SIT is investigating the angle of who ordered firing in Behbal Kalan.

Earlier, Badal was summoned in the Kotkapura shooting incident to appear before SIT yesterday but he didn’t appear. Sukhbir appeared in Zira Court in the case of blocking National Highway in the past. After this Sukhbir Badal also clarified that he had not received the summons. A fresh summon in this case was issued to him and SIT asked him to appear on September 14.

SIT of ADGP LK Yadav said that summons were sent to Badal’s house twice but the police officer was told that Sukhbir was abroad. Summons were not taken both times. Summons were also sent by courier. After this, a summon was also sent on the WhatsApp of Sukhbir’s close friend.

Reacting to the development, Sukhbir Badal said that they can summon as many as they want. “I am ready to come. Earlier I was abroad, so summons were not taken. When I returned, no one came to summon me. I personally called the SIT officers and asked them when he shall come. We don’t need to be afraid of anyone.”

He said that for the first 5 years, Congress did these cheap political tactics and the same is being done by the Aam Aadmi Party government on sacrilege cases.