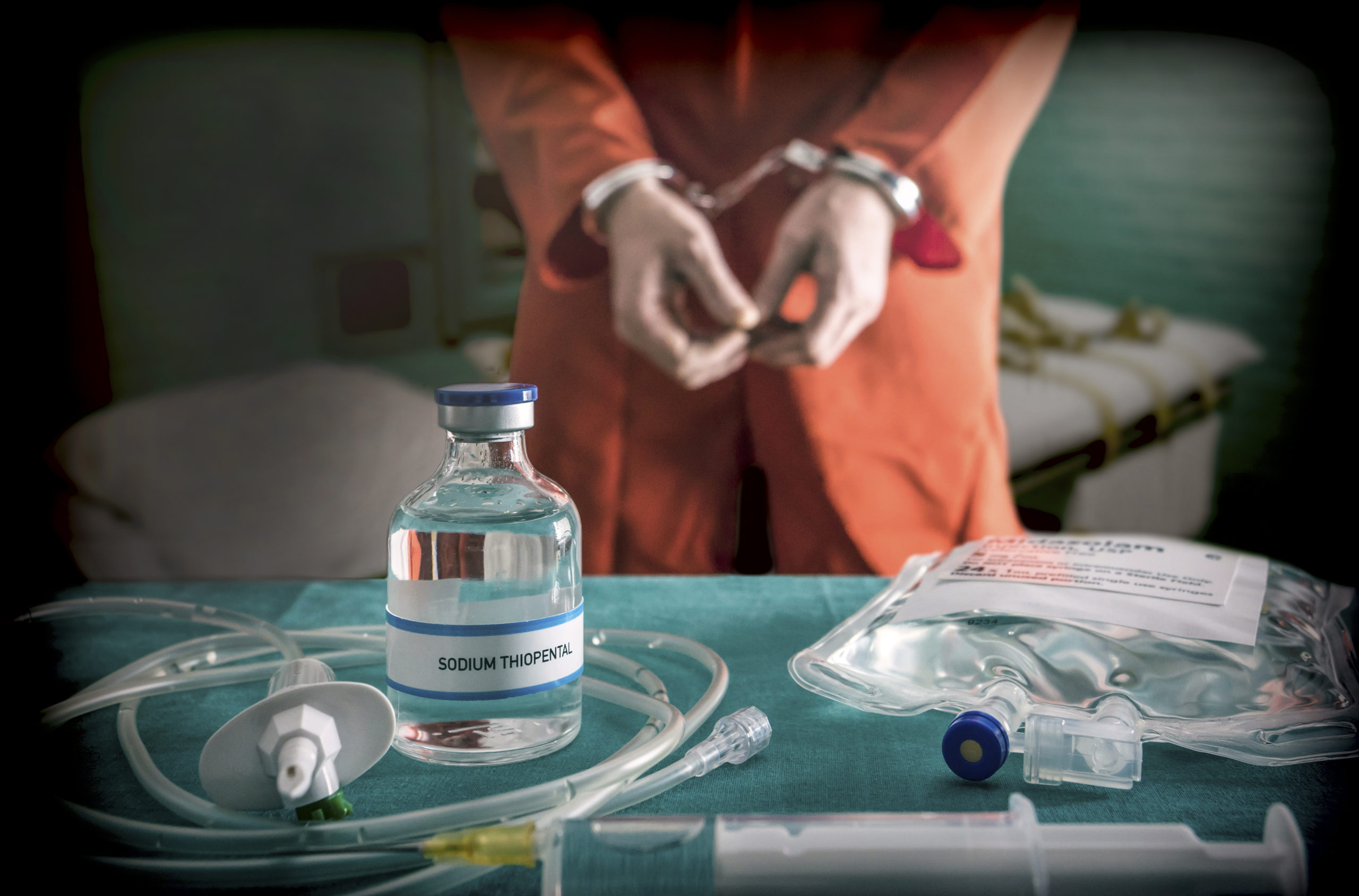 Oklahoma has executed a man who stabbed a prison cafeteria worker to death in 1998. John Marion Grant, 60 was executed by lethal injection at 4:21 p.m. Thursday inside the Oklahoma State Penitentiary.

It was the state’s first lethal injection following a six-year moratorium. Sixty-year-old John Marion Grant is the first inmate to be executed since a series of flawed executions in 2014 and 2015.

Grant was serving a 130-year prison sentence for several armed robberies when witnesses say he dragged prison cafeteria worker Gay Carter into a mop closet and stabbed her 16 times.