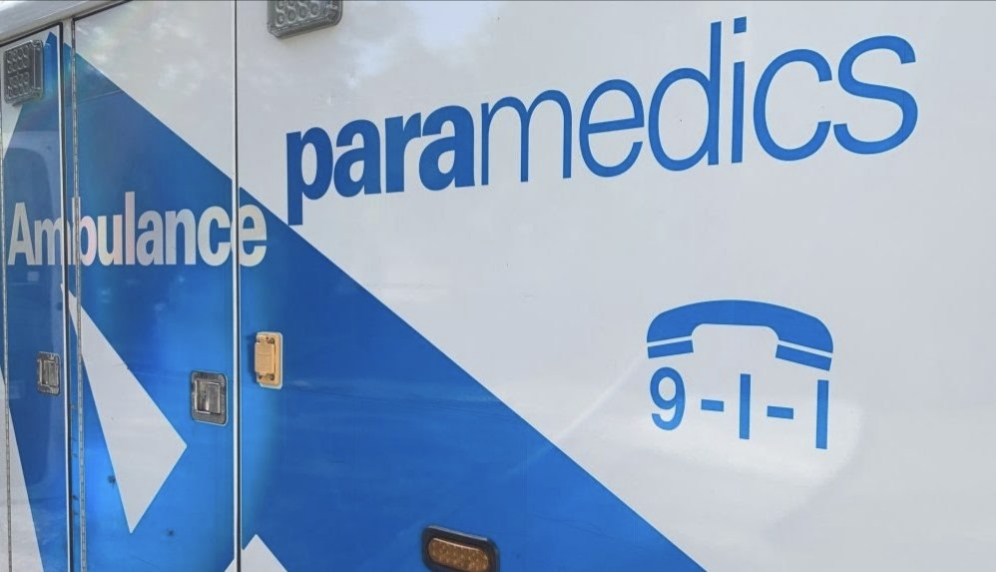 One dead after Rexdale shooting

Toronto: One person was killed in a shooting in Rexdale on Sunday night, Toronto police said.

Police said the incident took place on at 30 Humberline Drive in the Finch Avenue West. So far no information has been released about any attacker. When paramedics reached the spot, they found a man badly injured. He was later declared brought dead.

No other details have been released in this regard by the police and investigation is underway.