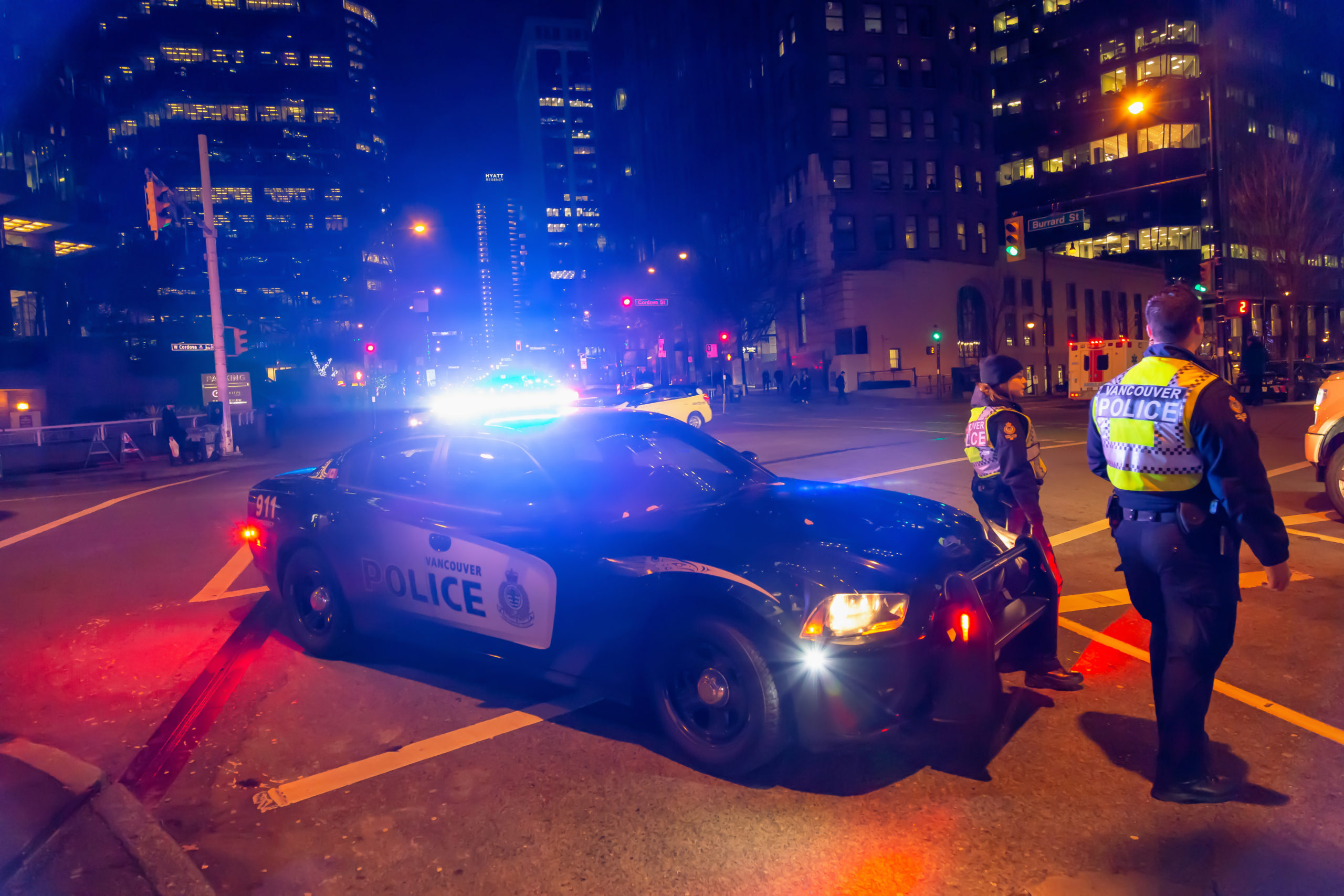 One dead in gunfire exchange with Vancouver Police

An East Vancouver man has died following an exchange of gunfire with Vancouver Police on Wednesday night.

VPD responded just after 8:30 p.m. to reports of an alleged assault inside an apartment building near Commercial Drive and East 5th Avenue.  When patrol officers arrived, there was an interaction that resulted in an exchange of gunfire.

The suspect, a man in his 40s, subsequently died.

One police officer was injured and taken to hospital with non-life-threatening injuries.

The Independent Investigations Office is investigating.