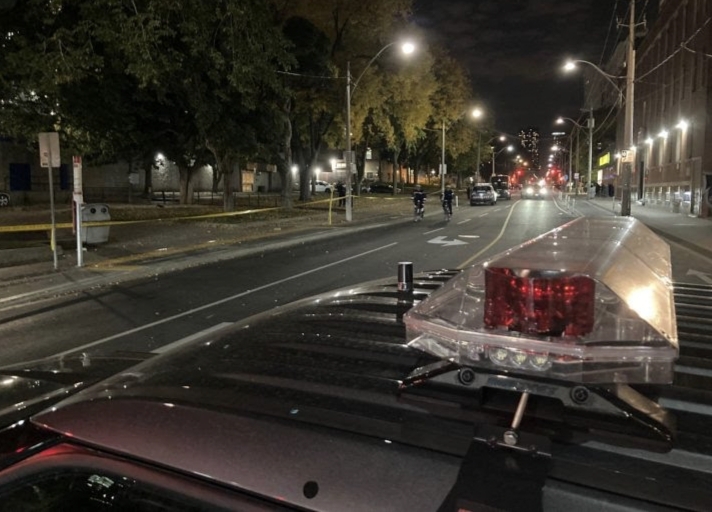 One person injured another in custody after shooting in Toronto

Toronto: One person was injured in a shooting on Queen and Sherbourne Streets on Tuesday evening. The injured was taken to the trauma centre in a critical condition.

Toronto police said a man had been taken into custody in connection with the shooting and a gun had been recovered from him.

Toronto police said that around 5:15 pm, an incident occurred in the area of Sherbourne St & Queen Street. The medical team took patient to hospital in life threatening condition. The Sherbourne St closed between Shuter and Queen.

On Tuesday night, the police also said that the condition of the injured person is said to be stable. No further information in this regard has been obtained at the moment.