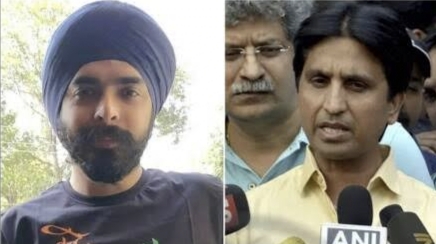 In April, a case was registered against Bagga in Mohali on charges of making inflammatory statements and criminal intimidation.

Justice Anup Chitkara ordered quashing of the FIR observing that there is nothing in probe that their statement created communal hatred. Even if all allegations from social media posts are true they “wouldn’t amount to hate speech.”

After the verdict, Kumar Vishwas thanked the judiciary and his fans. At the same time, BJP leader Bagga tweeted, “Arvind Kejriwal has been slapped on the face by the Punjab High Court. The FIRs registered against me and Dr Kumar Vishwas have been quashed.”