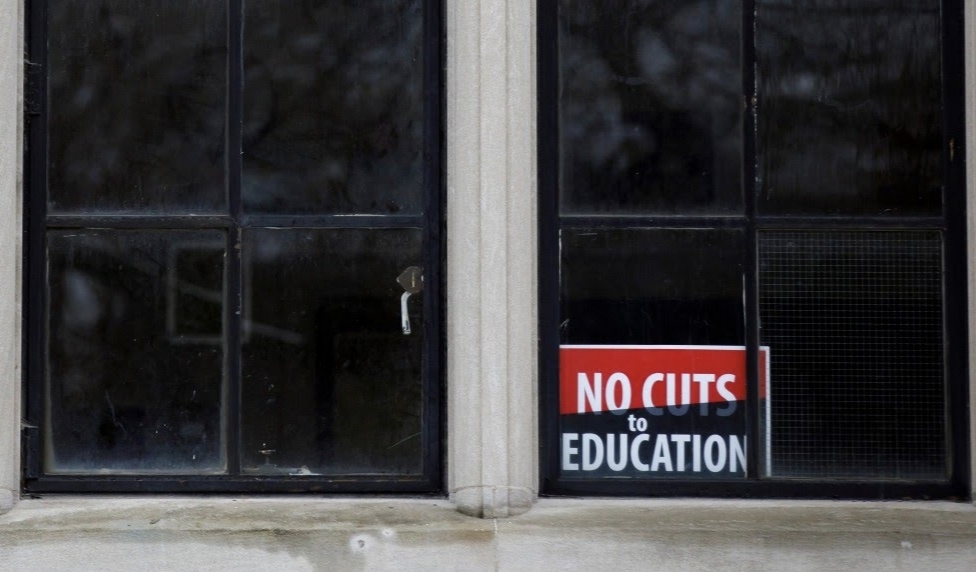 Ontario: The education workers of Ontario, including librarians, custodians and administrative staff, is voting today to decide whether to strike or not. All of them are being asked by their union to vote in favour of the strike

The Canadian Union of Public Employees has termed Ontario’s initial contract offer, which it made public, as insulting.

The government has offered a two per cent year-on-year raise to workers earning less than $40,000 a year and a 1.25 per cent increase for other workers.

Meanwhile, CUPE is seeking an annual increase of 11.7 per cent in salaries.

Education Minister Stephen Lecce has criticized the union for planning to strike and said that they should not provoke its members to go on strike. The 55,000 education workers of CUPE will vote between today and October 2 whether to go on strike or not.