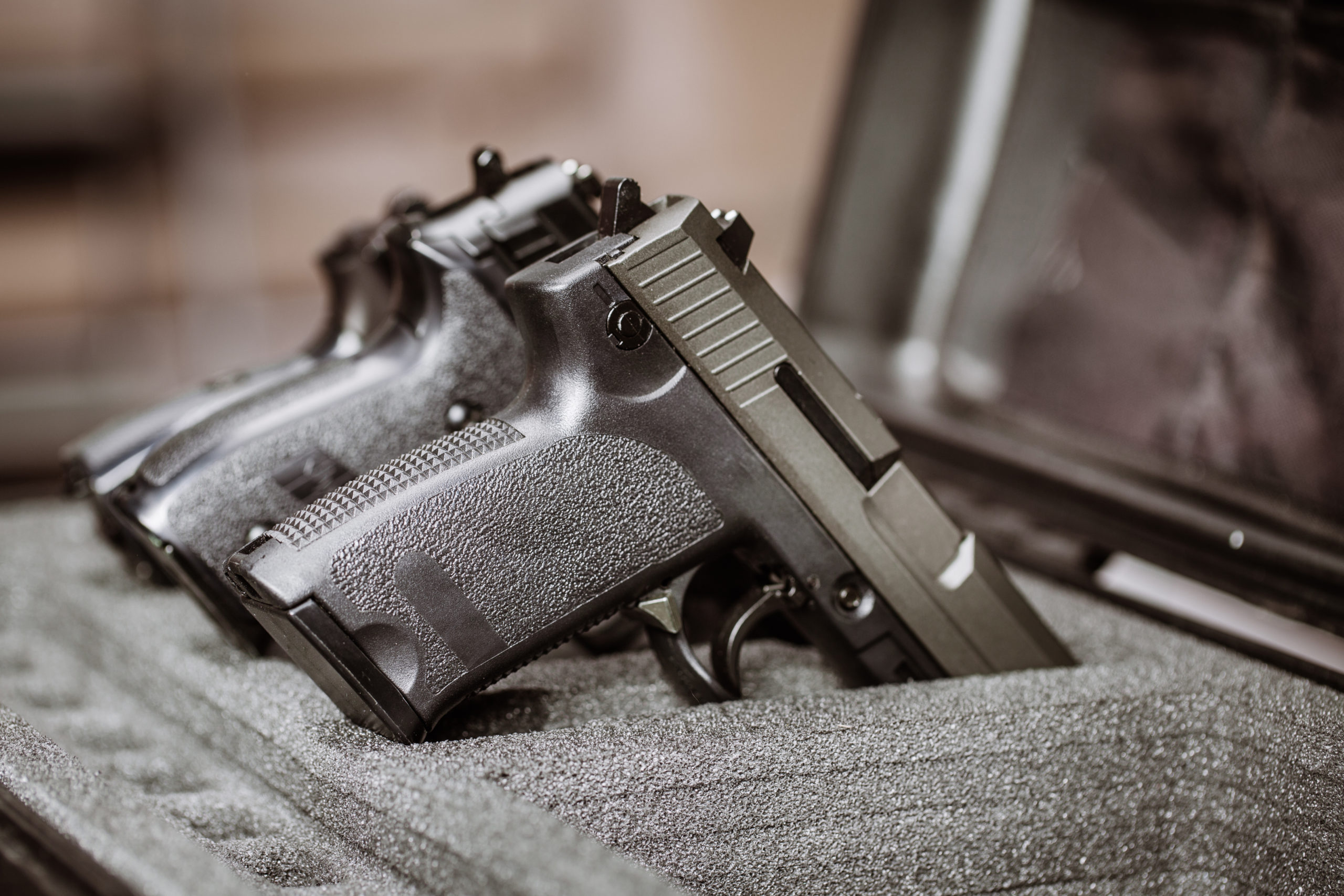 OTTAWA – A national freeze on importing, buying or selling handguns is a central feature of firearm-control legislation tabled today by the federal Liberals.

The government says the bill would also allow for the removal of gun licences from people involved in acts of domestic violence or criminal harassment, such as stalking.

In addition, the bill would create a new “red flag” law allowing courts to require that people considered a danger to themselves or others surrender their firearms to police.

The government says the measure would guard the safety of those applying through the process, often women in danger of domestic abuse, by protecting their identities.

The Liberals also say they will require long-gun magazines to be permanently altered so they can never hold more than five rounds, as well as ban the sale and transfer of large-capacity magazines under the Criminal Code.