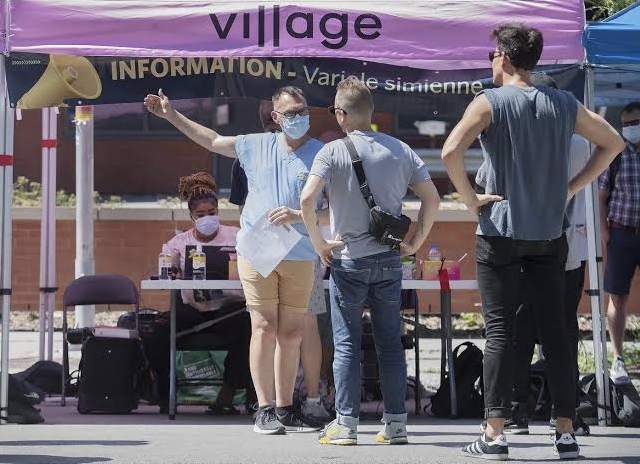 Over 1,200 confirmed cases of monkeypox in Canada

Ontario: As many as 1228 confirmed cases of monkeypox infection have been reported in Canada so far. This has been confirmed by the country’s Public Health Agency (PHAC). 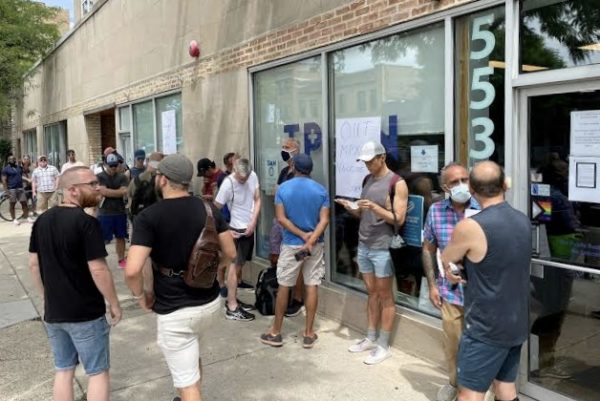 According to the health agency, 582 cases have been reported in Ontario, 478 in Quebec, 129 in British Columbia, 31 in Alberta, 3 in Saskatchewan, 3 in the Yukon and 1 each in New Brunswick, Manitoba and New Brunswick. 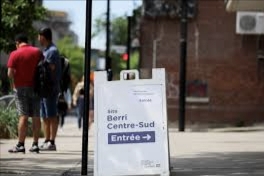 The agency has made available more than 1 lakh doses of the vaccine in states and regions. So far, more than 60,000 people have been administered at least one dose.