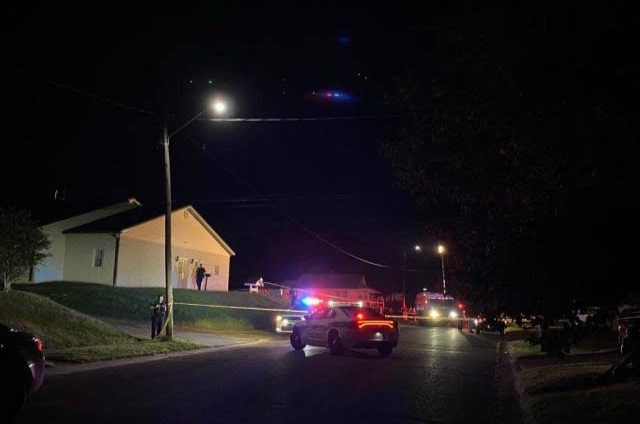 Henderson: Two people were killed and multiple were injured in a shooting at a homeless shelter in western Kentucky.

One suspect has been arrested in this connection, police said. 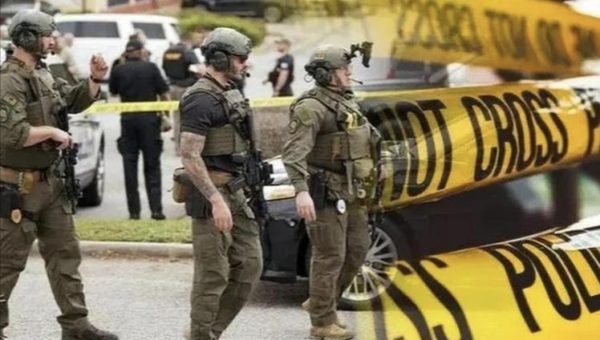 The Henderson Police Department said in a statement on social media that authorities acted on Thursday evening on information about the presence of a shooter at the Harbor House Christian Center.

Henderson City Commissioner Robert Pruitt said that the shooting took place at around 7:40 p.m. and about 15 people were inside the center at the time. Police identified the suspect as Kenneth R Gibbs and he has been taken into custody.

Henderson Police Chief Sean McKinney said Gibbs was identified as a shooter by witnesses at the shelter home and was carrying a weapon when he was found. 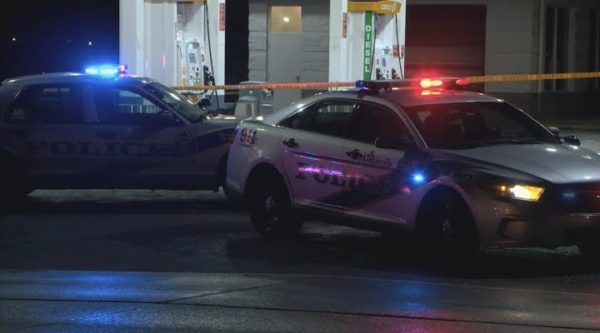 Henderson Police Lieutenant Stewart O’Nan said on Friday that the condition of the injured people was stable. Gibbs is being held in Henderson County Prison, he said.