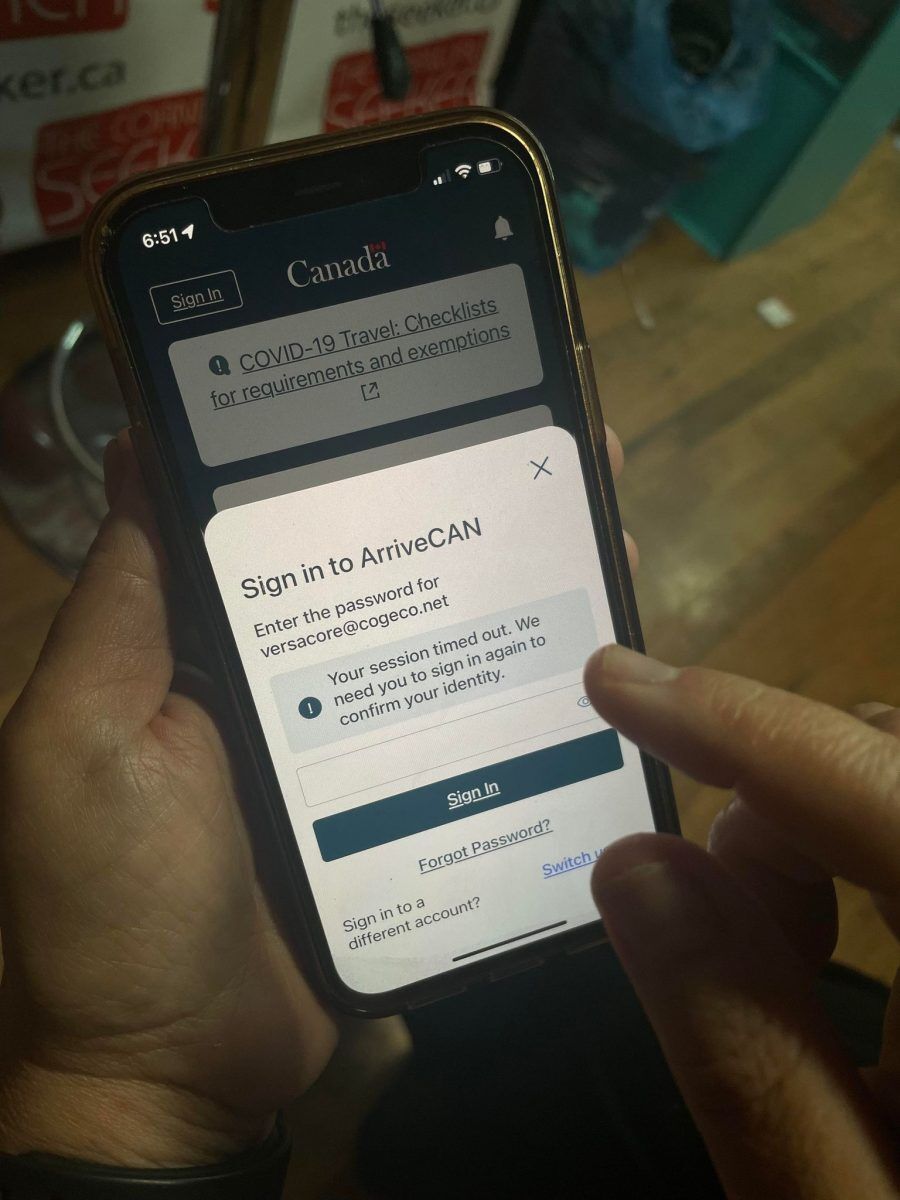 Ottawa: Along with complaints that the mandatory app ArriveCAN is annoying and now-unnecessary additional step in already troubling arrivals process, a recent technical glitch in the contentious app sent over 10,000 fully vaccinated travellers with Covid-19 vaccine erroneous messages saying that they need to quarantine, according to the Canada Border Services Agency (CBSA).
This has raised a national wide debate over app could be violating constitutionally protected rights and experts clamour for immediate intervention of the government to bring some changes in the formatting of the app.
The App is troubling some data and privacy experts who claim that this may be violating their charter right and freedoms, which protects them to move freely.
Matt Malone, a law professor at Thompson River University in Kamloops, B.C said that the App creates a direct harm to people who are receiving incorrect notifications. The government has not provided enough transparency about what has happened over the incident.
A user in twitter said, the terrible ArriveCan App surveillance experiment should end. The government can not continue to infringe on the rights and freedoms of Canadians. 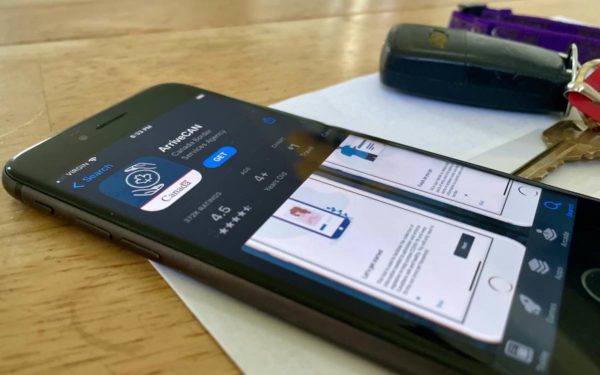 Another user said this ArriveCAN app has nothing to do with COVID and everything to do with government control. The ArriveCAN app needs to go.
The Canada Border Services Agency office said that the aim of this is improving and expediting traveller processing using new digital tools and technologies.
ArriveCAN was originally launched in April 2020 as a voluntary tool but it was made mandatory for all air travellers seven months later.
According to the government, people must use ArriveCAN to provide mandatory travel and public health information before and after your entry into Canada. ArriveCAN is not only keeping travellers safe, but is part of our ongoing efforts to modernize cross-border travel.
The government officials stress that this app is secure and is the official Government of Canada platform.