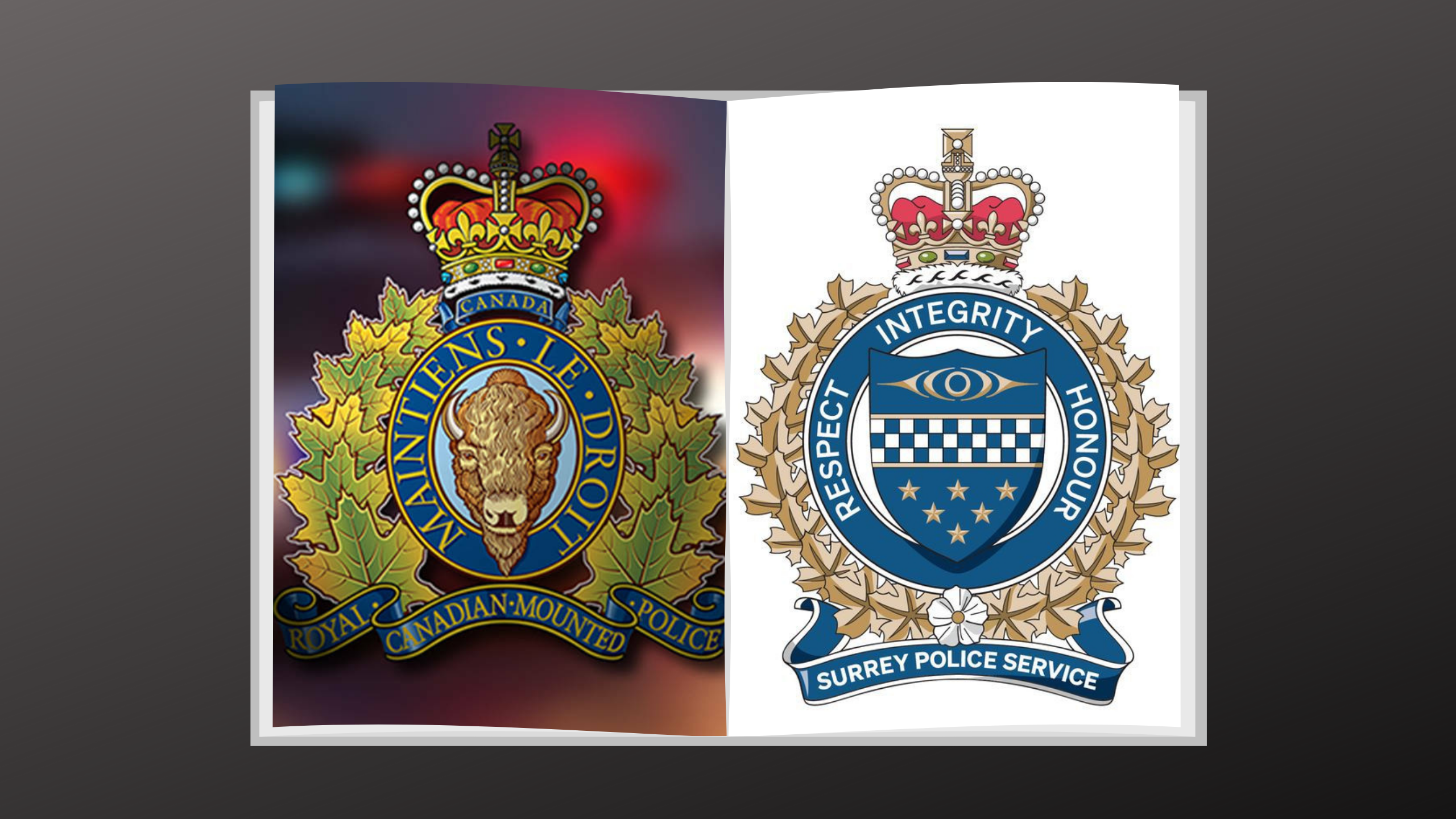 The deadline for petition on refredeum for transition of police is now over. Surrey Police Vote, a group committed to keep RCMP in Surrey, undertook an initiative to get the petition signed. Under the current laws,

After a 90-day campaign, Surrey Police Vote collected 42,942 signatures which was revealed via a press release.

The Citizens’ Initiative collected 42,942 signatures from Surrey residents. This far exceeds the 10 per cent threshold of Surrey’s eligible voters, which Elections B.C. reports as 35,056 signatures. Initiative Campaign Proponent Darlene Bennett says it’s clearly time for the Provincial government and the City of Surrey to finally listen to Surrey voters by holding a regional binding referendum on the future of policing in the city.

British Columbia has both Initiative and Referendum legislation but neither on its own allows for a citizen-initiated regional referendum. The Initiative and Recall Act allows citizens to propose initiatives to have the Province recognize the matter as public interest, and to take action. The Referendum Act allows for the Province to hold a regional referendum. “While the Initiative legislation does not contemplate a regional petition, the B.C. Referendum Act does give the B.C. cabinet the power to order a regional referendum on any issue – and could easily do so on Surrey policing. The residents and taxpayers of Surrey, B.C.’s second most populous city have now made an overwhelming case for that referendum,” said Bill Tieleman, campaign strategist.

Under the current laws, initiative proponents must gather signatures from 10 per cent of registered voters in every riding in the province to trigger a referendum. Bennett however said her group didn’t try to do that, and focused its efforts primarily on Surrey’s nine ridings, where she’s confident the group will meet the 10 per cent threshold. However Surrey Police Union, a group Representing Surrey Police Service officers, also released a statement countering the claims of RCMP supporters.

Nevertheless, the Surrey Police Union is pleased to see that at least 88% of registered voters in Surrey did not sign the initiative petition. There is tremendous support in the City for a local, progressive, and accountable police service specifically designed to meet the evolving needs of our local community. Unfortunately, there are some stakeholders that have a vested interest in protecting the outdated status-quo, including the Surrey Police Vote campaign, which is funded by the RCMP’s Union, the National Police Federation. Now that the initiative petition is over and failed to collect the required signatures, Surrey Police members look to initial deployment in the coming weeks and an orderly, responsible transition toward a municipal police service. “Surrey Police Union members are excited to work alongside Surrey RCMP members in the coming weeks as the transition continues,” says Surrey Police Union President Rick Stewart. “With the initiative petition behind us, it is time for our community to have a progressive, local, professional, and accountable police service that proudly reflects the diversity of our City.”