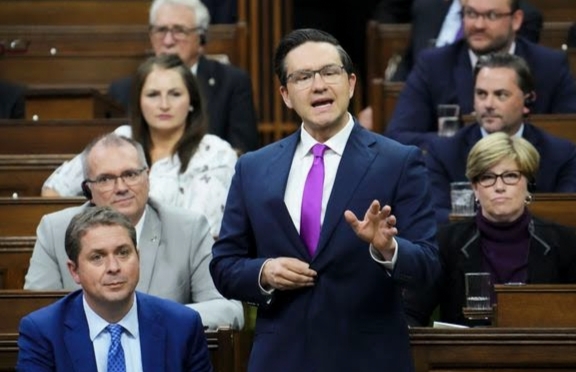 Pierre Poilievre appointed 51 critics and 20 other associate critics. But some important names have been left out of this list.

Among them are MP Ed Fast, who supported former Quebec Premier Jean Charest for leadership, and Michelle Rempel Garner, who served as leadership campaign co-chair for Patrick Brown.

In addition, former Conservative leader Erin O’Toole told the media last month that he doesn’t want a critic role as he doesn’t want to be a distraction to the team. Therefore, he has also not been included in this list.

Poilievre has appointed Conservative MP from Quebec, Gérard Deltell, as the party’s environment critic. Steven Guilbeault, minister of environment and climate change, is also from Quebec.