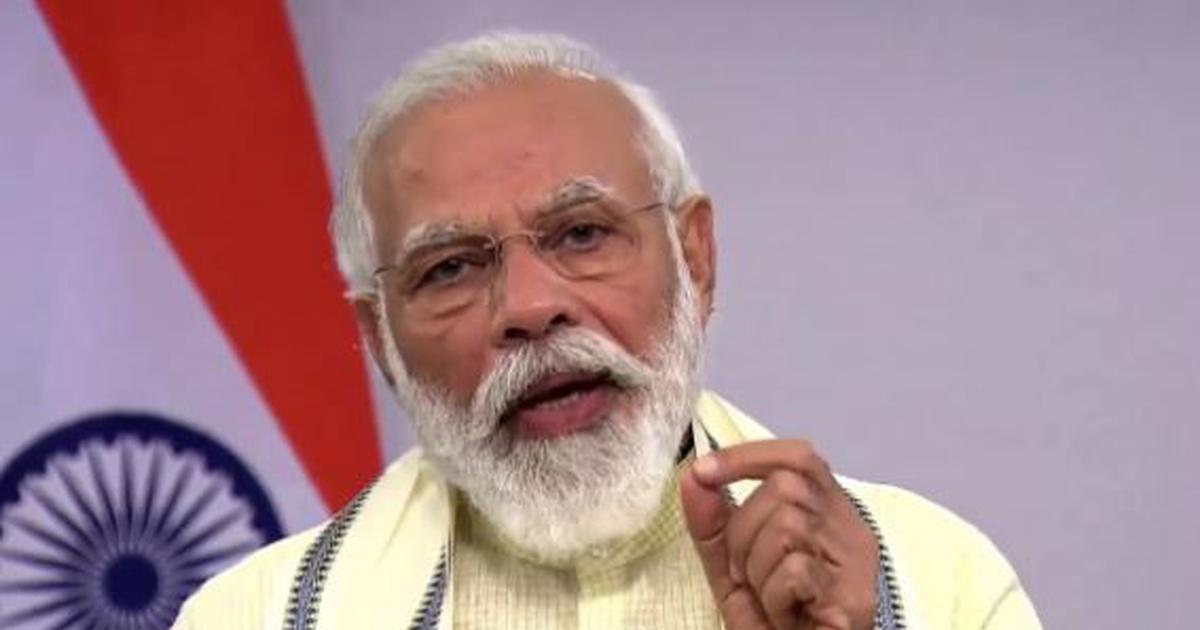 PM Modi to inaugurate 1.75 lakh houses for poor in Madhya Pradesh on Saturday

The Prime Minister’s Office said all these houses have been built or completed during the challenging COVID-19 period.

He will also participate in “Grih Pravesham”, a ceremony considered auspicious for a family’s entry into its new house, the statement said.

The event will be done through video conference, and state’s Chief Minister Shivraj Singh Chouhan will also attend the ceremony.

As part of the Modi government’s “Housing for All by 2022”, for which a flagship programme of PMAY-G was launched in November, 2016, 1.14 crore houses have been built across the country so far.

In Madhya Pradesh, 17 lakh poor households have benefited from this scheme till now, the statement said.

Under PMAY-G, each beneficiary is given 100 per cent grant of Rs 1.20 lakh with a sharing ratio of 60:40 between the Centre and the state concerned.

The scheme envisages construction of 2.95 crore houses by the year 2022.