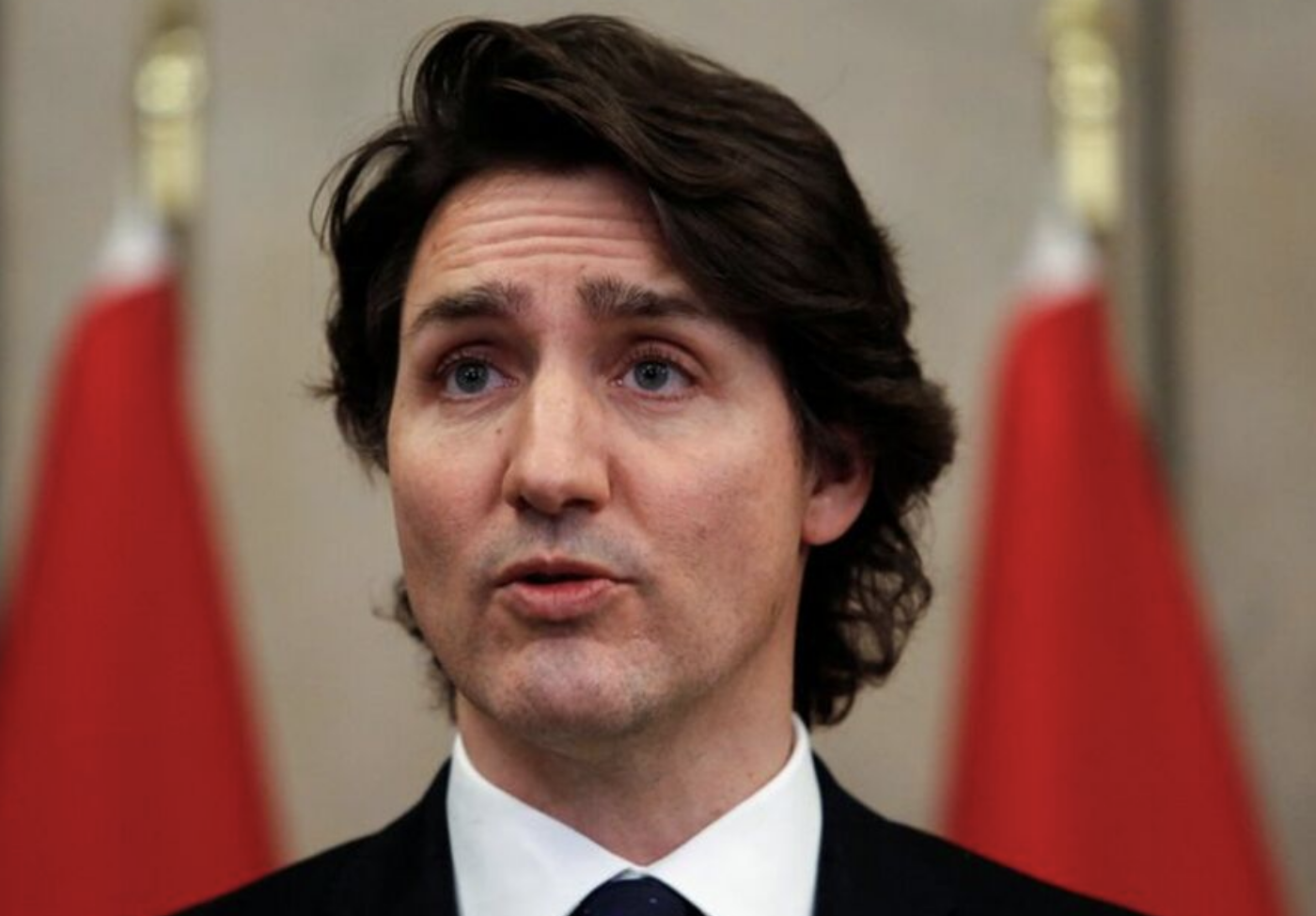 PM Trudeau to Invoke Emergencies Act to Deal With Protests

Prime Minister Justin Trudeau has invoked the national Emergencies Act which includes a range of measures to end antigovernment blockades he describes as illegal and not about peaceful protest.

The government will use the act to force towing companies to remove big rigs and other vehicles blocking highways and other infrastructure, and establish zones where public assembly is not allowed.

Banks are also expected to suspend or freeze accounts suspected of supporting the blockades, including those belonging to companies whose trucks are part of the convoy.

Deputy Prime Minister Chrystia Freeland says each day the Ambassador Bridge was closed, 390-million-dollars worth of trade was halted.