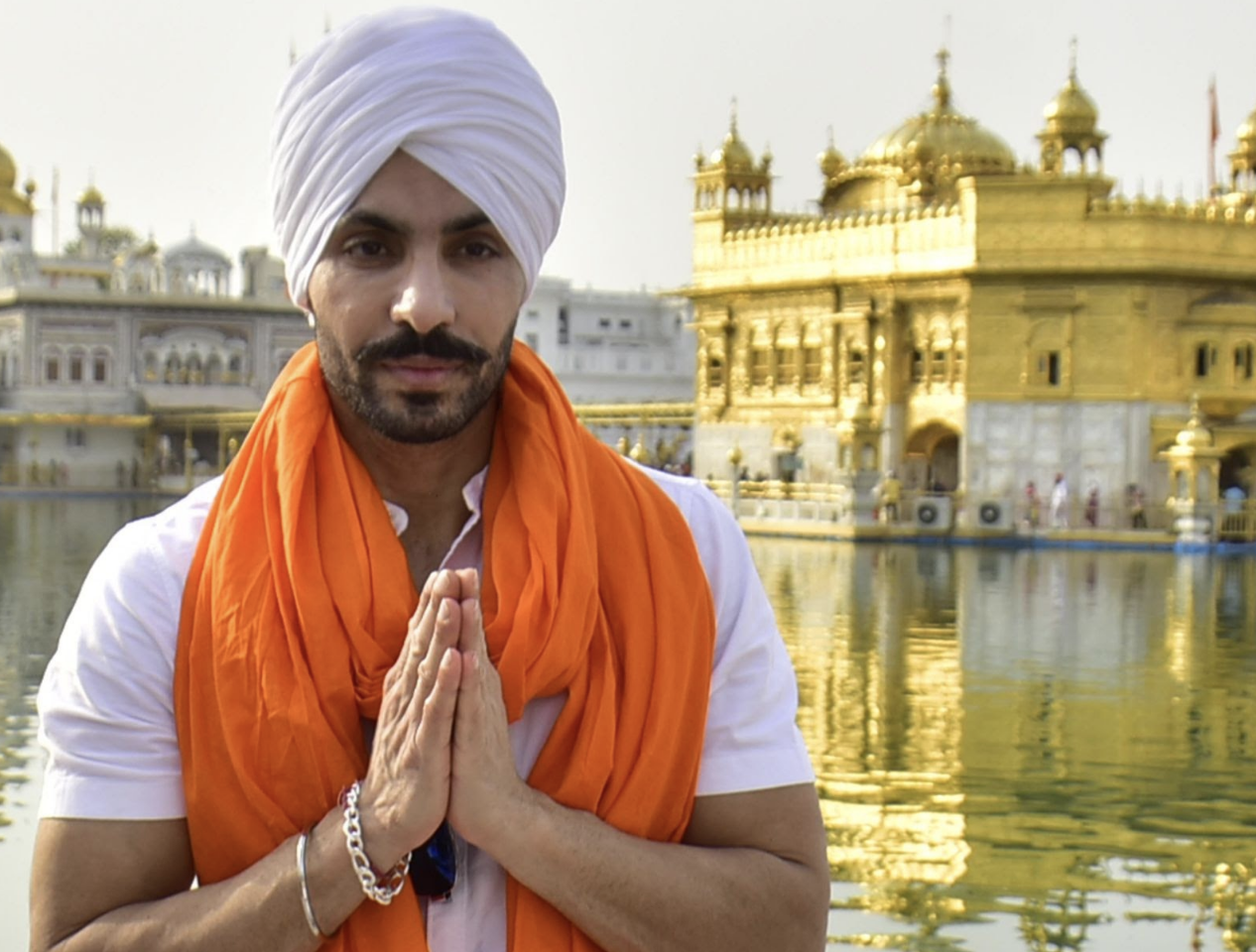 The actor Deep Sidhu died in a road accident last weekend. He was out on bail in the Republic Day violence case in January. The accident happened on the Kundli-Manesar-Palwal (KMP) Expressway, that bypasses Delhi. A white Mahindra Scorpio was seen smashed against the rear of a trailer truck; the SUV’s driver side was pushed in completely by the impact.

According to the police, Mr Sidhu was traveling from Delhi to Bhatinda in Punjab when his SUV rammed a trailer truck.Hospital authorities said he was brought dead.

Deeply saddened to learn about the unfortunate demise of renowned actor and social activist, #DeepSidhu. My thoughts and prayers are with the bereaved family and fans.